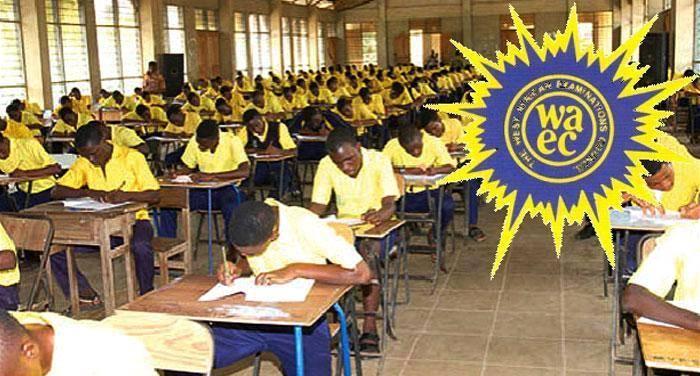 The provisional results, according to a statement released by the Council, indicate that there were improvements in the performance of candidates at Grades A1 to C6 in English Language and Mathematics (Core) in 2020 as compared to 2019.

However, the performance of candidates in Integrated Science and Social Studies recorded a decline at Grades A1 to C6 in 2020 as compared to 2019.

Despite the generally improved results, some students had their results cancelled while others too had theirs being withheld for engaging in various kinds of malpractices.

For instance, the subject results of 2,383 candidates have been cancelled for engaging in collusion, bringing foreign material to the examination hall and tearing part of their question papers to solicit answers, the statement released by WAEC in part read.

The Council further reports that scripts of candidates from 122 schools in certain subjects are underdoing scrutiny, noting that withheld results of candidates may be cancelled or released based on the outcome of the investigations.