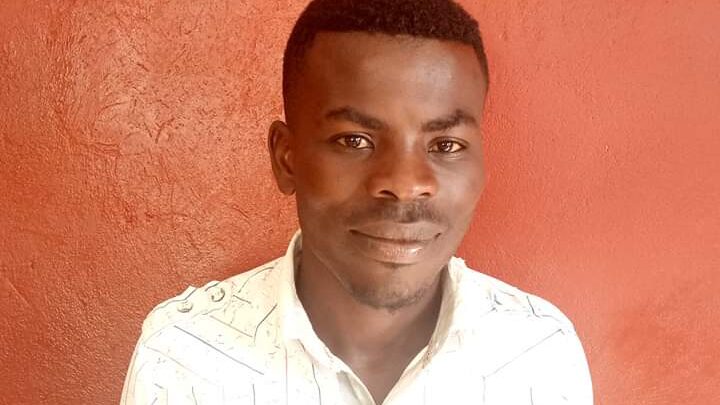 A swift intervention by the Paramount Chief of Lower Axim Traditional, Awulae Attibrukusu III, through one of his sub Chiefs, Nana Ewiafum, has saved a Communicator for the National Democratic Congress (NDC) in the Evalue-Ajomoro-Gwira constituency, Angate Borzah, from being convicted of slander.

Borzah was standing trial at the Municipal Magistrate Court of Nzema East for using unprintable words and concocting falsehood against the Member of Parliament (MP) for Evalue-Ajomoro-Gwira and a Minister of State at the Office of the Senior Minister, Catherine Abelema Afeku.

However, the Paramount Chief who was worried about the impasse appealed to the MP whom he calls his daughter to have mercy on the party communicator and use an Alternative Dispute Resolution (ADR) mechanism to settle the matter.

Hon. Afeku, out of reverence for her father (Paramount Chief of Lower Axim) and his sub chiefs, told the Municipal Magistrate Court presided over by His Lordship, Robert Ableze, through her lawyers at a sitting on Friday, July 10, 2020, to halt the trial and permit them to settle the matter out of court.

The Judge prior to granting the request put before the court, admonished the youth and political communicators to desist from politics of insults, smear campaign and peddling falsehood ahead of the 2020 electioneering campaign.

He also told the traditional authorities of the area and the MP to do their best to resolve the impasse and submit its outcome to the court on or before July 23, 2020.

His Lordship, Ableze, further admonished all political parties to abide by the directives of the traditional authorities since the law will be applied to the latter in future cases that would be brought before his court.

Angate Borzah who was very remorseful, admitted that he erred in using abusive words on his MP. He was arrested on June 30, 2020 for defaming the person of Hon. Catherine Afeku.

The Communications Directorate of the New Patriotic Party (NPP), moments after the court sitting, issued a statement expressing gratitude to Awulae Attibrukusu III and his sub chiefs for showing concern and availing themselves to bring sanity to the political environment in the Evalue-Ajomoro-Gwira constituency.

The Directorate, however, called on all its communicators and serial callers to remain focused and be decorous in addressing issues and policies during the 2020 electioneering campaign.