The political heads, thus the Member of Parliament, occupying these two seats are from two different political parties.

While Hon. Emmanuel Armah-Kofi Buah is from the opposition National Democratic Congress (NDC) and representing the people of Ellembelle, Mrs. Catherine Abelema Afeku’s political lineage is that of the governing New Patriotic Party (NPP) and represents the people of Evalue Ajomoro Gwira.

Surprisingly, both entered Parliament on January 7, 2009 the same day then candidate John Evans Atta-Mills was sworn into office as the third President of the land of the 4th Republic.

However, Mrs. Afeku lost her seat to Tanekyi Kessei from the NDC in the 2012 Parliamentary polls, a defeat many have attributed to the influence of Mr. Buah who was then Deputy Minister of Energy and so had enough resources to influence decision in his constituency and that of Evalue Ajomoro Gwira.

Despite the huge support Kessei enjoyed from the NDC which retained power in 2012, and that of Mr. Buah who later on became the Minister of Petroleum in John Mahama’s administration, the NDC MP could not do much to retain the seat for the umbrella family. 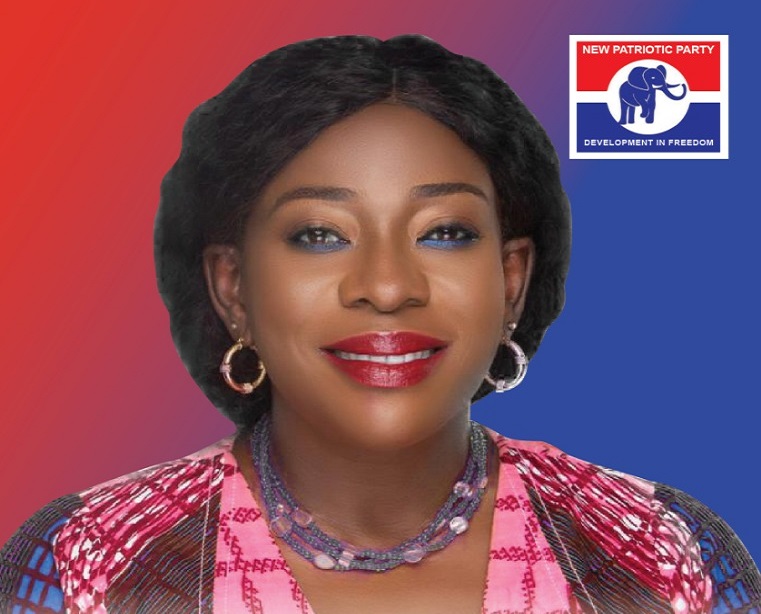 Apparently, his track record could not match that left behind by Mrs. Afeku.

Kessei, having disappointed the people of Evalue Ajomoro Gwira and with a fierce and aggressive campaign initiated by Mrs. Afeku during the 2016 electioneering campaign, the people of Evalue Ajomoro Gwira had very little problem to settle on the daughter from the Danquah-Busia-Dombo tradition, after assessing the qualities and handiworks of the two.

That same year, the NPP which had Nana Addo Dankwa Akufo-Addo as its presidential candidate also defeated the NDC’s John Dramani Mahama, to take over the reins of power.

With Akufo-Addo in the driving seat, and one of his favorite women in the party, Mrs. Afeku, as MP for Evalue Ajomoro Gwira, one could expect nothing but massive developmental projects that will improve on the living standards of the people of the area and beyond. 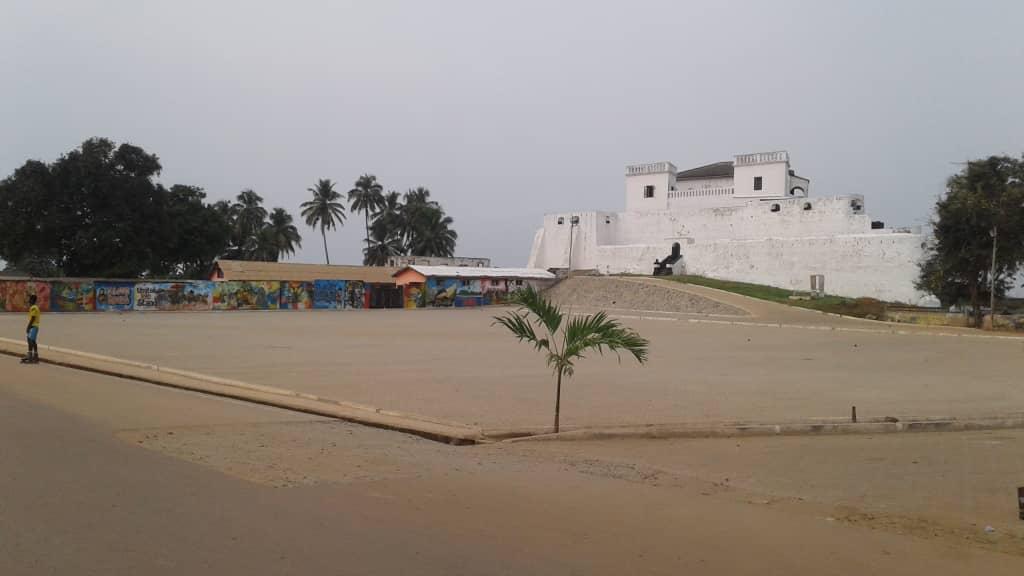 To consolidate her gains, Akufo-Addo appointed Mrs. Afeku as the substantive Minister of Tourism and Creative Arts and later Minister of State at the Office of the Senior Minister.

With a little resource under her sleeves coupled with her lobbying prowess, Mrs. Afeku’s three and half years in Parliament has been a blessing onto her people.

She has within the period initiated unprecedented developmental projects for her people that has become a torn in the flesh of Mr. Armah-Kofi Buah.

All these projects have not only created direct and indirect jobs for the people of Evalue Ajomoro Gwira but have also opened the constituency up for business. These projects have become the game changer in Nzema land with many pleading with Hon. Afeku to extend her growing influence to help other Nzema constituencies to grow. 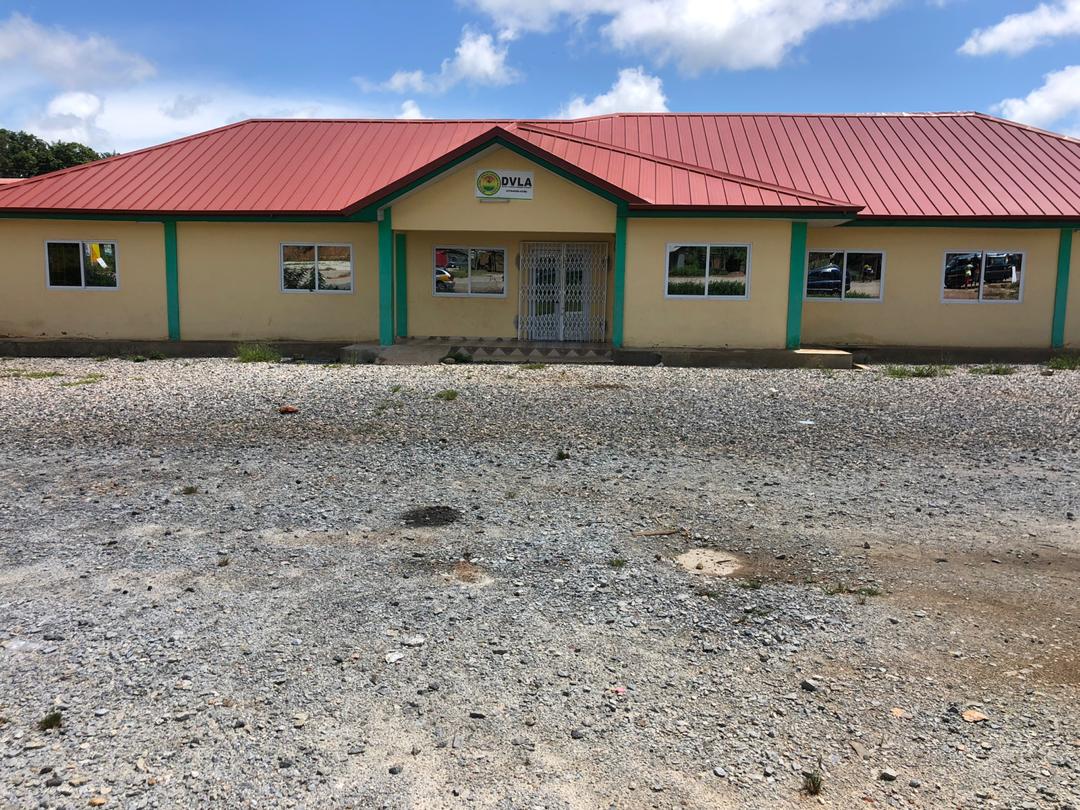 With the DVLA Office Complex and the Sports Stadium, many people in Nzema land, especially, those in Ellembelle, have started questioning their MP why he failed to lobby for those projects to his area when the NDC was in power, more especially, when he was very close to the then President, John Dramani Mahama.

Some electorates in Ellembelle, believe that Hon. Buah’s influence in Nzema politics has waned. The pundits believe that the star to watch now is the dynamic Hon. Catherine Abelema Afeku.

In Evalue Ajomoro Gwira, the talk in town is to massively endorse Hon. Catherine Afeku’s re-election bid as their representative in Parliament since they’ve believe that a woman in leadership position is more beneficial to their course than all the men they’ve tried and tested.

Hon. Buah in response in an audio which has since gone viral alleged that the DVLA Office Complex and the Sports Stadium were his projects which were taken away from him by Hon. Afeku.

The Evalue Ajomoro Gwira Communications Directorate of the NPP which is least enthused about the comments of Hon. Buah, has questioned the basis under which the Ellembelle lawmaker made that remark.

In a joint statement signed by Obeng Darko and Ernest Kwame Asabil, the Evalue Ajomoro Gwira NPP said “did it occur to the NDC to develop sports infrastructure in Nzemaland? When Hon. Afriyie Ankrah was buying coconuts in Brazil, was he thinking of a sports stadium in Nzema? We want to ask Hon. Buah if he even knew the name of the DVLA CEO in their eight years rule”.

They added “it is totally unfortunate for Hon. Buah to be hiding behind these propaganda statements to defend his already sinking political fortune in Ellembelle constituency. We wish to call on Hon. Buah to provide us with concrete evidence that shows that Hon. Catherine Afeku took these projects away from him or remain silent and wait for his exit in December 2020”.

Many in Nzemaland believe that with Hon. Afeku’s growing influence, she could help the Municipal Chief Executive of Ellembelle, Kwesi Bonzo, who is the NPP Parliamentary candidate for the area to unseat Hon. Buah.