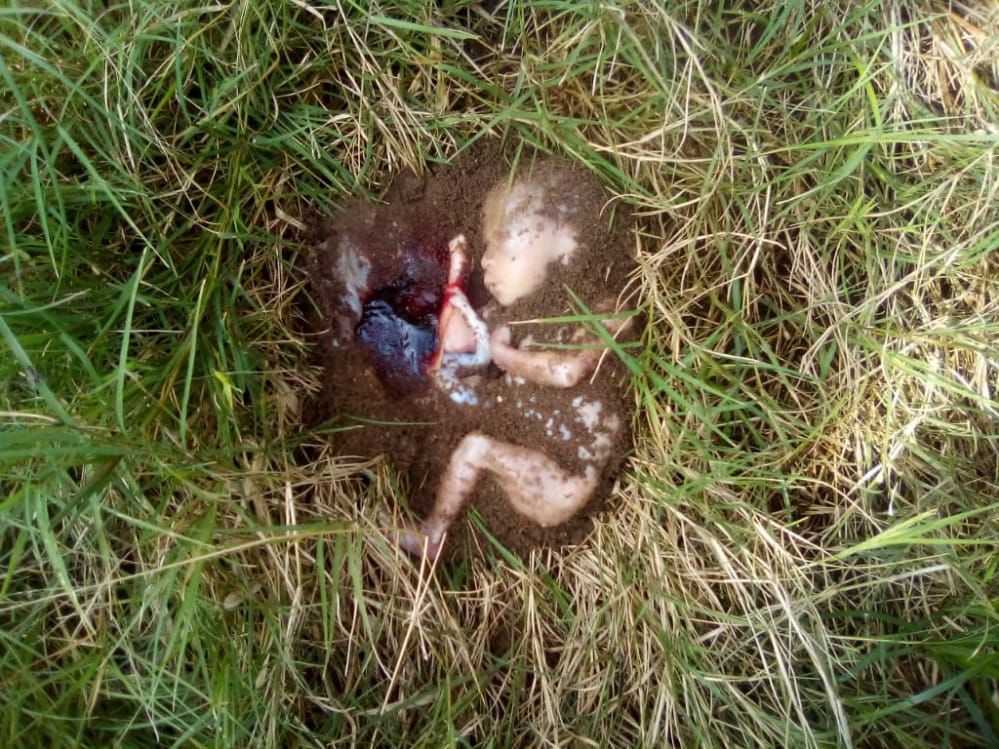 A seven-month old foestus has been found on the campus Betom Methodist School in the New Juaben South Municipality in the Eastern Region.

The foetus was dumped on the playing field of the school by an unidentified woman and had a swarm of termites around it.

Local residents believe that the foetus was dumped on the campus of the school on Monday dawn by the perpetrator.

Illegal abortion is said to be high in the Betom community with the perpetrators mostly using the toilets as their dumping grounds.

The Police have since retrieved and deposited the foetus at the morgue pending further investigations. They have also activated their surveillance in search of the culprit for arrest and prosecution.

One resident is quoted as saying by Starr FM: “The children saw it and were shouting so I went there and saw a foetus of about 6 to 7 months aborted and dumped with termites all over it. I cried when I saw it so I told my landlord then we reported at the Police station. Many People trooped to the scene”, one resident was quoted as saying by Starr FM.

Another resident also said “The baby was fresh so I presume it was dumped her at dawn I am a retired  nurse so I am sad they abort and dump their babies in toilets in this community not open space like this so I am scandalized”.