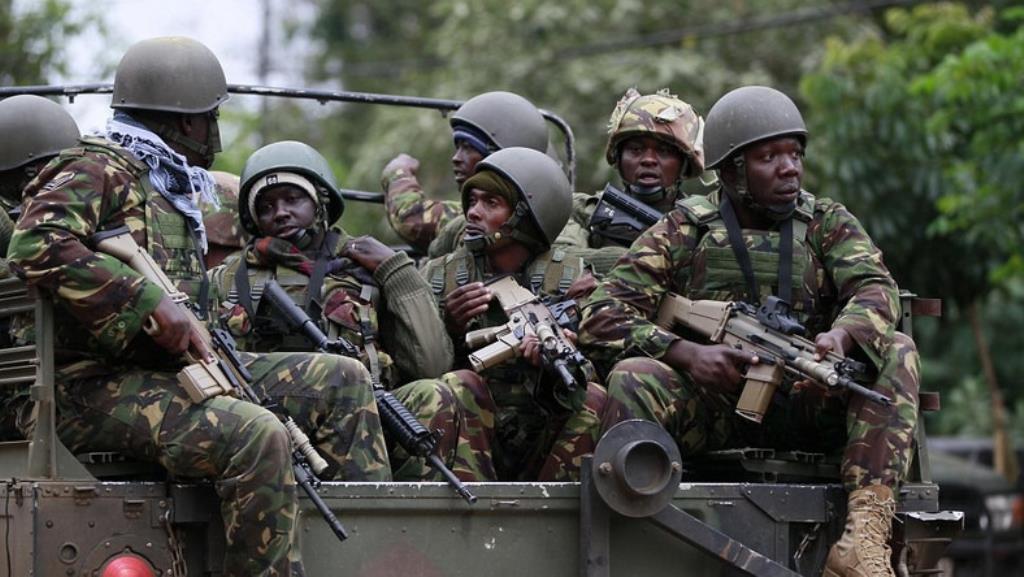 The Deputy Minister of Defense, Major Derrick (Rtd) Oduro, has cautioned politicians not to foment trouble in the days leading up to the 2020 general elections since anything contrary will put the country in a chaos situation.

According to him, much as politicians would want things done to serve their interest, they should be mindful about the use of coercive power that will intimidate public officials to kowtow to their demands.

Interacting with journalists on the sidelines of parliamentary sitting on Friday, May 29, 2020, Major Derrick Oduro, cautioned that politicians who have threatened to cause mayhem in the country should the Electoral Commission (EC) of Ghana go ahead to compile a new voters register for the conduct of the 2020 elections to review their stance and desist from it.

Failure to do so, he added, shall see the military and other security operatives move into action to save the situation.

“We want politicians not to engage in words or situations which will warrant the use of force. At the end of the day, we have to come together and ensure that our election 2020 which is around the corner is peaceful. In any case, the Ghana Armed Forces, the Police and other security agencies are more than ready to ensure peace before, during and after the elections”, he noted.

He added “trouble makers should make sure that they don’t go beyond certain pronouncements or activities that will put them in trouble because we have laws in the country and the law enforcement agencies will make sure that they act and perform to the latter. Therefore, nobody should complain in the enforcement of the law, especially, when it has something to do with the peace of the country”.

His comments follows threats on the EC not to go ahead with its intended compilation of a new voters register for the conduct of the 2020 general polls, by some politicians whose political parties are in opposition.

For instance, the Chairman of the Peoples National Convention (PNC), Bernard Mornah, has treated to cause mayhem at the registration centers should the the registration for a new voter ID card go on as planned.

The deputy Defense Minister commenting further on the issue said it was about time everybody to start preaching peace, stressing that the effects of war in neighbouring countries should be there to guide all.

“We are hearing Ghana will fight if the registration exercise go ahead. Everybody has been given the chance to exercise his or her right. Therefore, if you feel you will not register, done go and foment trouble. If you want to join, join and don’t make trouble. So we will employ everybody to adhere to the laws of the nation so that we will continue to enjoy our peace”, he posited.