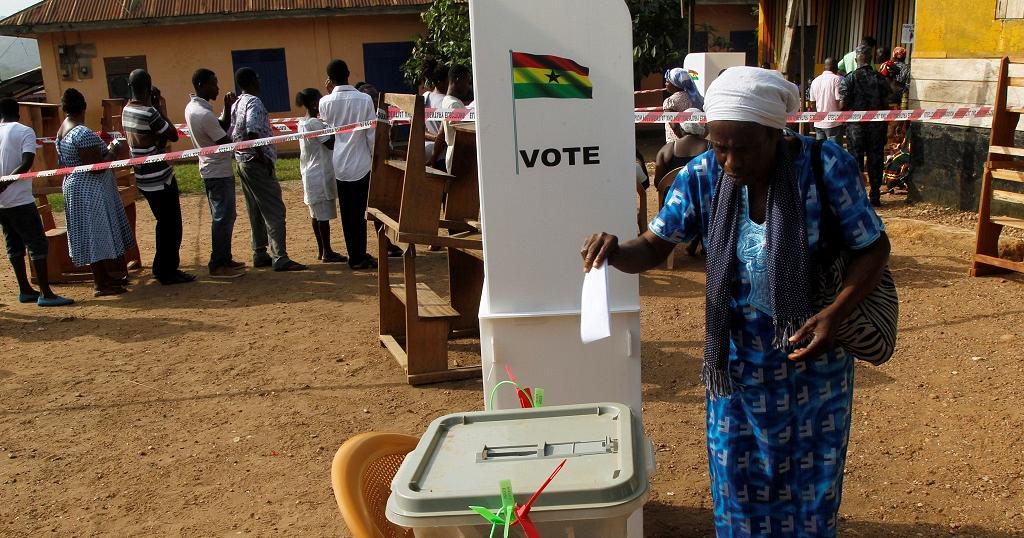 The New Patriotic Party (NPP) has filed a suit at the Tamale High Court against the Electoral Commission of Ghana and the National Democratic Congress (NDC) parliamentary candidate for Savelugu constituency, Abdulai Jacob Iddriss, challenging the validity of his election as MP for the area.

Petitioner of the suit, the New Patriotic Party’s (NPP) Parliamentary candidate, Muhammed Abdul-Samed Gunu, avers that the purported election of Abdulai Jacob Iddriss as MP for Savelugu constituency is invalid, owing to widespread malpractices and irregularities which affected the outcome of the “impugned election”.

That when a proper reckoning is made of only lawful/valid votes cast at the said election, Petitioner ought to have been declared as the duly elected MP of the Savelugu constituency.

To the Petitioner, the elections were vitiated by gross and widespread electoral malpractices that substantially and materially affected the results of the election as declared by the Electoral Commission (1st Respondent) in favour of Abdulai Jacob Iddriss (2nd Respondent).

According to the petitioner, the results as declared and recorded by 1st Respondents contained widespread incidents where the total votes cast at several polling stations exceeded the total number of ballots issued to the voters at those polling stations (over-voting), contrary to the fundamental constitutional principle of universal adult suffrage, to wit one man, one vote.

That there manifested an egregious violation of neutrality, transparency, and fairness at the D/A Primary polling station at Kadia (M112301) which substantially and materially affected the results of the elections as declared by 1st Respondent in favour of 2nd Respondent, when 1st Respondent’s officer, a ballot issuer, surreptitiously inserted a number of already thumb printed ballot sheets into the situated ballot boxes.

In the view of the petitioner, the votes realized at the Kadia polling station were incredible and begat from an unlawful orchestration set up by 1st Respondent agent, Ismail Quashie. Ismail Quashie, according to the petitioner, was not registered to vote at the Kadia polling station, but went ahead to “illegally” vote is a per se demonstration of the extensive and deliberate breaches of 1st Respondents verification protocols writ large, non-adherence to the statutory requirements and the culture of impunity that undermines the conduct of a free, fair and transparent elections.

That Ismail Quashie upon his arrest and interrogation admitted in a statement to the police that the ballots he inserted were already thumb printed in favour of the Presidential candidate of the 2nd Respondent’s, the party on which ticket 2nd Respondent contested this election.

That in 54 polling stations in the Savelugu Constituency, there were constitutional and statutory violations, gross electoral malpractices and grave irregularities, which should result in a total of at least 22,488 votes at the relevant polling stations being annulled.

These 22,488 votes were the votes purportedly cast at polling stations where voting was conducted in flagrant violation of the law governing the conduct of the 2020 General Elections, in consequence of which such polls are vitiated at law.

Some of the infractions they contend are over voting which they claimed occurred in nine polling stations and which affected 3137 votes, with 42 votes recorded as votes resulting from over voting.

That there were flagrant violations of the statutory provisions and regulations governing the conduct of the 2020 Savelugu parliamentary election, which substantially and materially affected the results of the elections as declared by 1st Respondent in favour of 2nd Respondent.

Therefore, among the reliefs being sought by the Petitioner include: That Abdulai Jacob Iddriss, 2nd Respondent herein and National Democratic Congress parliamentary candidate on account of votes that ought to have been validly declared is not the validly elected Member of Parliament for the Savelugu Constituency pursuant the Parliamentary Elections held on December 7, 2020.

That Muhammed Abdul Samed-Gunu, Petitioner herein and New Patriotic Parliamentary candidate on account of votes that ought to have been validly declared is rather validly elected as Member of Parliament for Savelugu constituency pursuant to the Parliamentary Elections held on December 7, 2020.

That the votes recorded at the affected polling stations of the 2020 Savelugu Parliamentary Elections were  malpractices and irregularities occurred, infringed the constitutional and statutory provisions and regulations governing the conduct of parliamentary elections, are null, void and of no legal effect.

That the whole of the 2020 Parliamentary Elections held in the Savelugu constituency was so fraught and vitiated with violations of statutory provisions and regulations governing the conduct of parliamentary elections, electoral malpractices and irregularities that same is null, void and of no legal effect as well as consequential order(s) s to the court may seem meet.