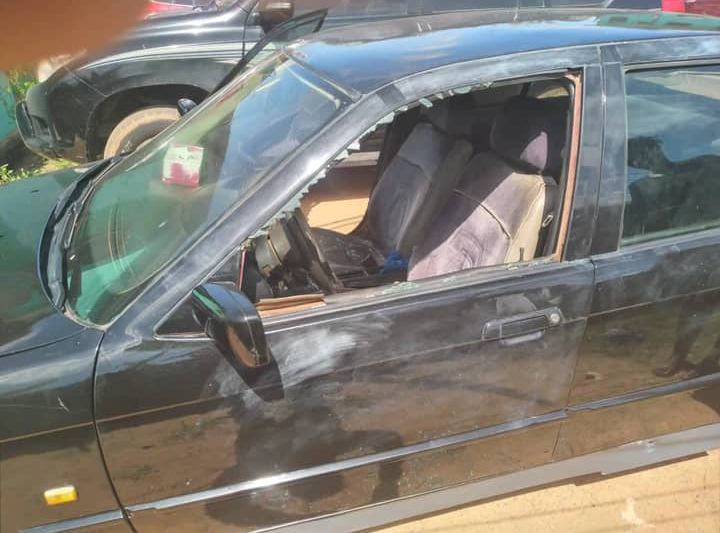 A headteacher has been shot dead in his car while returning from a Population Census training at Cape Coast in the Central Region.

The deceased identified as Yaw Eyifua Gorman is believed to be in his late 40s.

The incident, www.politicoghana.com understands, happened just in front of his house around 9:30 pm on Saturday evening.

Gorman was reportedly shot and killed at a close range in what many believe was a hit target.

Eyewitnesses suspect the teacher was assassinated.

The deceased, according to reports, was a headteacher at Cape Coast who had been engaged to train personnel for the 2021 Population and Housing census.

The body of the Gorman has been deposited at the Cape Coast Teaching Hospital morgue for autopsy with the Police launching investigations into the incident.