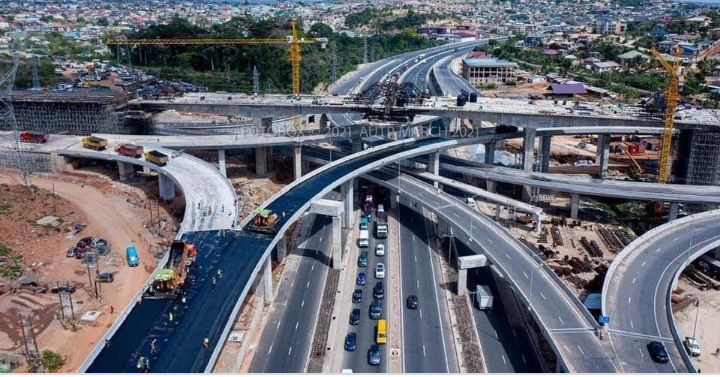 The Akufo-Addo-led government is aiming at constructing 20 more interchanges by the end of its second term in 2024, Roads Minister Kwasi Amoako-Attah has revealed.

According to him, the achievement will be unprecedented in the history of the country.

He charged the media to count him down for the promise since government is committed to deliver on them.

He also disclosed the Pokuase interchange will be opened in July by the President in order to ease traffic on the Accra-Kumasi stretch.