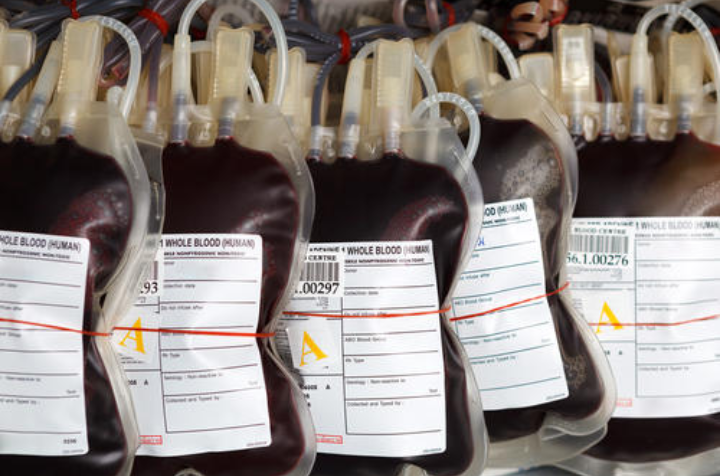 Two persons suspected to be blood thieves have been arrested by the Korle By Security in a special operation.

The duo were arrested at the Korle Bu Teaching Hospital (KATH) on Saturday, May 22, 2021, at 2:00am and have since been handed over to the Police.

Their identities are immediately not known.

The activities of the two, according to a statement released by the hospital authorities, came to the attention of the Security upon a rip-off.

“They then mounted a surveillance that eventually led to the arrest of the suspects. They were arrested at the Surgical third floor when they made an attempt to steal several pints of blood that had been mobilized for various surgical procedures”, the statement in part read.

The Police, www.politicoghana.com understands, have commenced investigations into the matter.