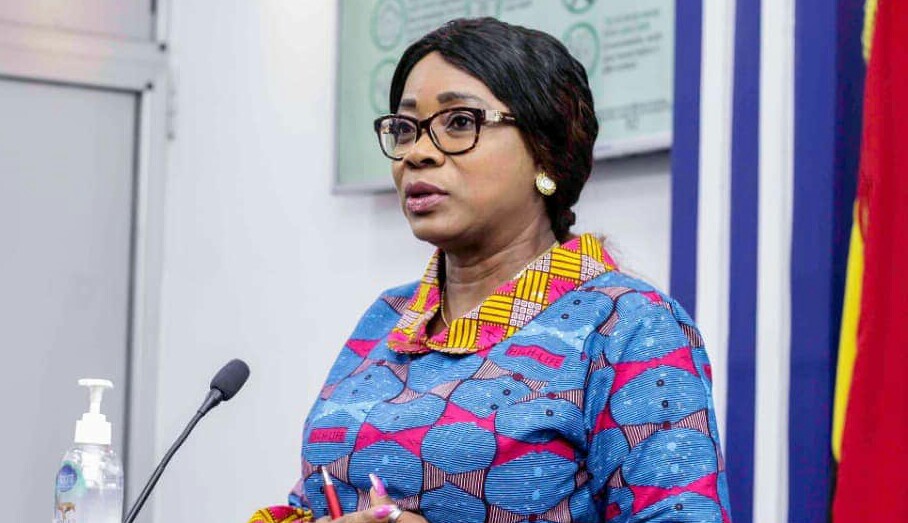 The Agona Swedru Divisional Police Command has revealed the identities of the four arrested armed men who were allegedly contracted to kill the Minister of Gender, Children and Social Protection, Hon. Cynthia Mamle Morrison.

According to the Police, the four suspected armed men were arrested at 10:15pm on Saturday, October 17, 2020, by the patrol team at their hideout in the Elohim Hotel in Agona Swedru based on intelligence they gathered about them.

“We had gathered intelligence that some heavily built men (machomen) whose movement looked suspicious were lodging in a Hotel at Swedru. The team proceeded to the hotel and met the suspects lodging in rooms 8 and 9. Their rooms were searched and a knife was found on Dauda Fatau, a cutlass was also found in room 8 being occupied by Isaac Addea and Fatau Dauda. A search was also conducted in room 9 occupied by Gordon Kunya and Saddick Abubakar and a lighter and two packets of Razzler were also found in the room. Two bank opened cheque in the sum of GHS5, 000.00 each were also found on Dauda Fatau and Gordon Kunya”, a statement written by the Police patrol team that made in the arrest in part read.

The suspects, according to the Police, have been detained with exhibits retained for further action.