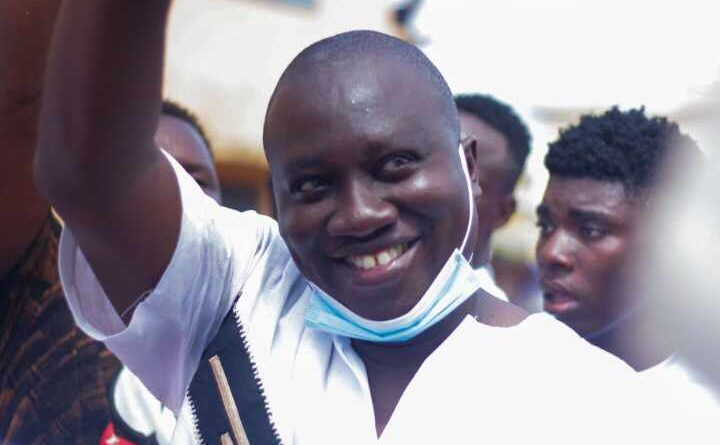 Two persons are reported to have been arrested in connection with the murder of the Member of Parliament (MP) for Mfantseman constituency, Ekow Quansah Hayford.

www.politicoghana.com understands that the suspects were picked up from their hideout places by police investigators from the Central Regional Police Command.
Some others believed to be in connection with murder case are said to be on the run after getting a tip off of the arrest of their alleged accomplices.

“Two persons have been arrested from their hideouts in some communities within the region and are helping to police to apprehend their accomplices” our source revealed.

According to local sources, he was returning from a campaign trip with some members of the New Patriotic Party (NPP) when they were ambushed by some unidentified gunmen at Nkusum on the Mankessim-Abeadze Duadze road on Friday, October 9, 2020, around 1:00 am and in the process, shot him dead.