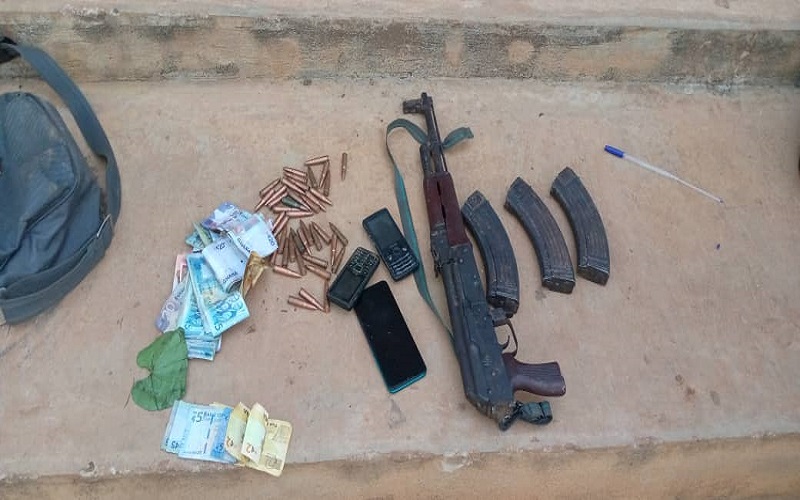 Two highway armed robbers who engaged the Police in a gun shooting battle have lost their lives.

The armed robbers reportedly blocked Sui Abrabra to Anyinabrem road in the Western North Region to rob many vehicles.

According to him, the Police received a distress call about the robbery and quickly dispatched some personnel to the scene.

He said the robbers upon seeing the Police opened fire on them with the men in black uniform returning same.

DCOP Boapea further noted that one of the robbers was shot dead at the spot while one other sustained life threatening injuries and was captured. The rest he added, managed to escape.

According to the Police Commander, the injured robber was rushed to the hospital for treatment but died shortly after arrival.

Meanwhile, one of the robbery victims who sustained gunshot wound is said to be in critical condition and has therefore been referred to the Okomfo Anokye Teaching Hospital for treatment.