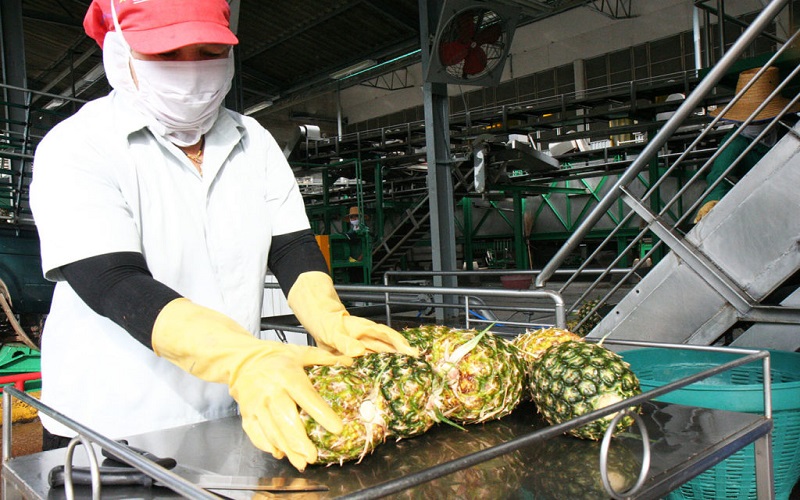 Former President John Mahama has promised to turn the economy into a 24-hour economy with businesses, factories, and others should he win the December polls.

He claimed this will scale-up production of goods for export and local consumption will create “decent jobs with decent salaries and will allow people to live a dignified life.”

The flagbearer of the National Democratic Congress (NDC) made this known at the virtual launch of the party’s retail campaign in the Western North region on Wednesday, 7 October 2020.

He reiterated his pledge to provide one million decent jobs for all Ghanaians.

“We need to make them feel they’re listened to and taken care of.

“We need to make Ghana work for everybody and not just a few people.

“This is why in our manifesto we call the People’s Manifesto, we pledged to create one million new decent jobs over the next four years.

“We will do it and I guarantee you,” he said.

Mr. Mahama launched the NDC 2020 campaign at Dwenasi in the Sefwi Wiawso constituency in the Western North Region.

Meanwhile, he’s begun a door-to-door campaign in the enclave after the launch of the campaign.

Members and supporters of the NDC are expected to replicate this retail campaign in the regions and constituencies in due course.