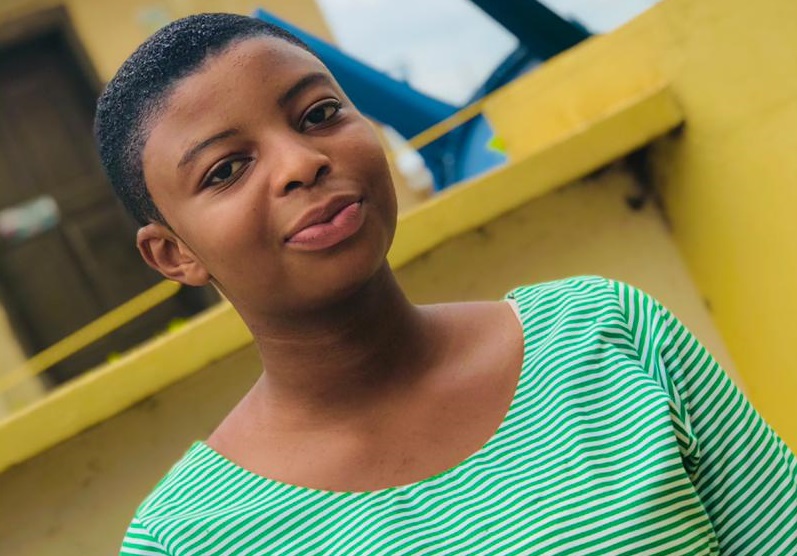 A sixteen-year-old final year student of Miracle Senior High School in the Sunyani East Municipality in the Bono Region has allegedly hanged herself to death.

The student, identified as Leticia Kyere Pinamang, according to reports, was found hanging dead in the school’s dining hall by her colleagues on Monday, May 17, 2021, around 9:45pm.

What might have triggered her alleged suicide is not immediately not known.

However, sources say the parents of Leticia suspect foul play and have called on the security agencies to immediately launch investigations into her death.

The Sunyani Municipal Police have since conveyed the dead body and deposited same at the Sunyani Regional Hospital morgue for autopsy and preservation.