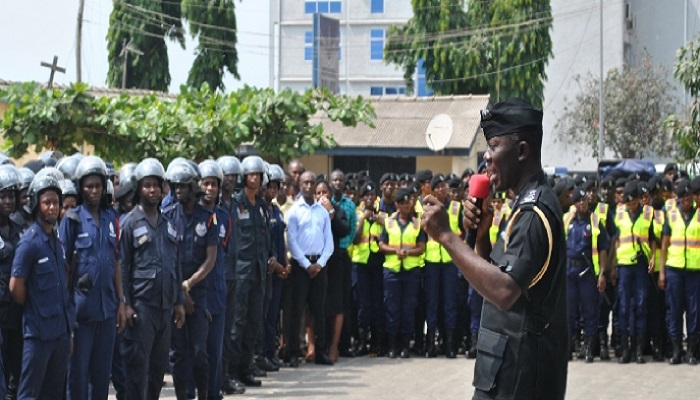 The Acting Inspector-General of Police, Dr. George Akuffo Dampare, has directed the Criminal Investigations Department (CID), Headquarters, to provide technical support to the Bono Regional CID to investigate the murder of three persons at Abesim in the Bono Region to its logical conclusion.

The murder case involves one Richard Appiah, 28-year-old architect, suspected to have murdered 12 and 15 years old young men and a yet-to-be identified man, whose bodies were found in his living quarters at Alaska near Abesim on Friday, August 20, 2021.

A statement released by the Police said they in collaboration with members of the community arrested suspect Richard who is currently in Police custody assisting the investigation.

Dr. Dampare has commended the Police and the community for the swift response in arresting the suspect and entreats that civil-police collaboration should be deepened to promote peace and security in the society.