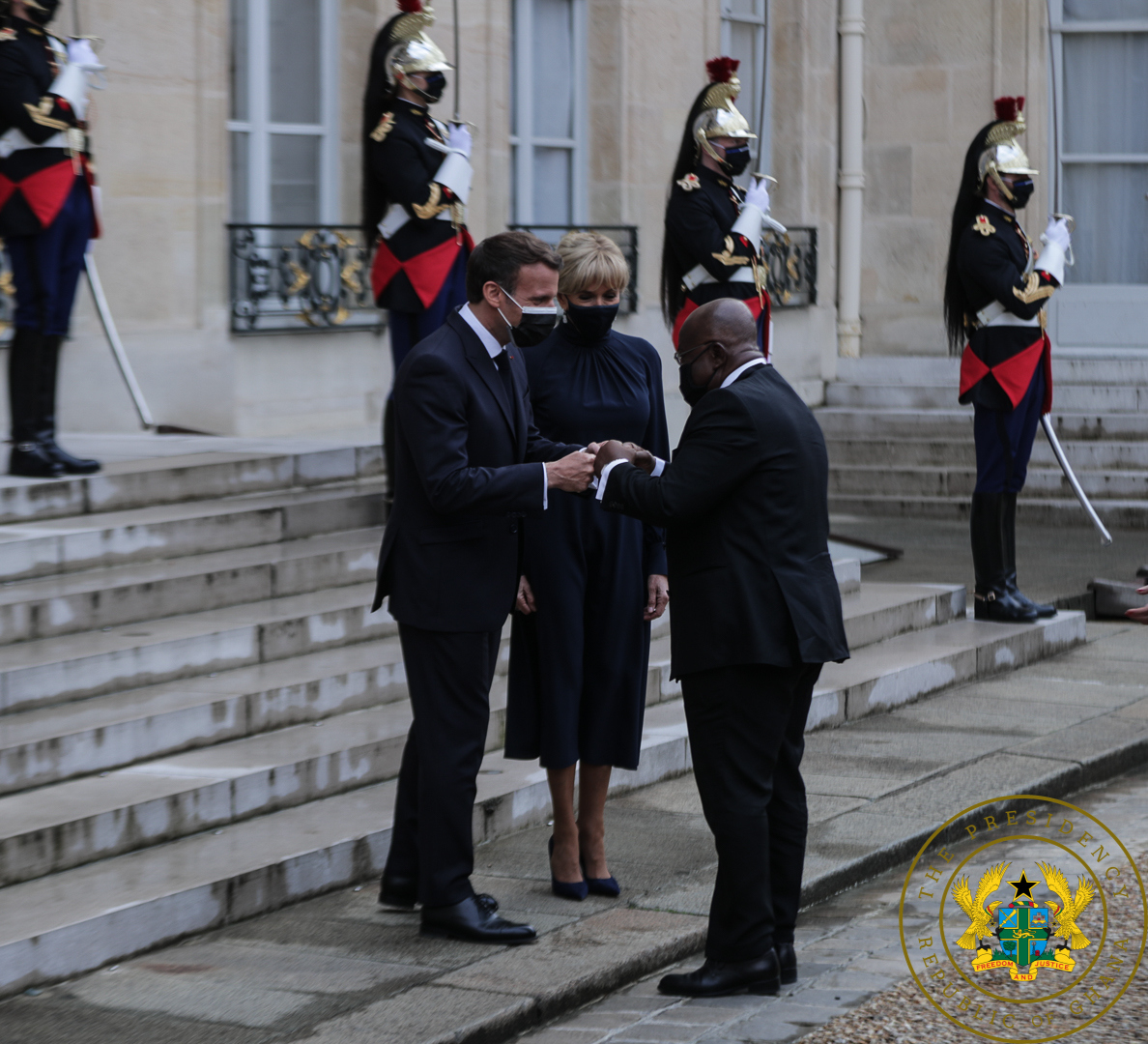 The President of the Republic of Ghana, Nana Addo Dankwa Akufo-Addo, has called for the restructuring of the global financial architecture so it could respond better to the needs of Africa.

He also called for the cancellation of debts owed by African countries, in the wake of COVID-19.

Taking his turn to address the Summit on Financing African Economies, in Paris, France, on Tuesday, May 18, 2020, President Akufo-Addo noted that, the Bretton Woods Conference, which took place as World War II drew to a close, created a global financial architecture which, over the last 77 years, has proven to be unfavourable for Africa.

According to the President, the economies of Europe, America, and Asia have grown significantly during that time, whilst those of Africa have not, attributing the situation to collateral damage from the Cold War, inequity in the global economic system, an economic relationship built on power and resource grab, as well as leadership and governance issues on the African continent.

“These challenges have resulted in a global economic system that has proven to be incapable of supporting lives and livelihoods, and allocating sufficient long-term resources to support Africa’s economic transformation,” President Akufo-Addo said.

He noted further that Africa’s development finance cost does not reflect its economic fundamentals, credit, or default cost, citing the case of Ghana where the country’s sovereign debt is more expensive than that of the similarly-rated Belarus, which pays some one hundred (100) basis points less than Ghana.

The structural inequities confronting African economies, the President stressed, has been worsened by COVID-19, evidenced by the fact that a mere 2% of the 1.3 billion vaccine doses administered globally, at the end of April, were in Africa.

“The pandemic has also ensured that the total fiscal deficit of Africa rose from 4.7% of GDP in 2019 to 8.7% in 2020; overall debt levels are also estimated to have increased from 57% of GDP in 2019 to 70% in 2021. Without the ‘fiscal room to breathe’, Africa could truly become ‘the forgotten continent, and that is why there is urgent need for comprehensive debt relief and debt cancellation,” President Akufo-Addo stated.

He continued, “Just as the Bretton Woods institutions helped to rebuild the post-war global economy, and rekindled international economic cooperation, seventy-seven (77) years ago, there is now a historic opportunity to reset the global financial system’s economic rules to give African countries an equal chance at development, in the wake of the pandemic.”

The President, thus, proposed two solutions at the conference to help address the situation confronting the continent of Africa.

Beyond the two pillars announced by President Macron, President Akufo-Addo suggested a third pillar, which should focus on the restructuring of the current global financial architecture to provide for access and equity to long-term finance to support economic transformation in Africa.

The second solution proposed by the President is the bridging of the immediate liquidity and potential insolvency issues confronting the continent and its financial institutions.

“I urge the IMF to on-lend twenty-five to thirty percent of new six hundred and fifty billion dollars (US$650 billion) SDRs, to support low and vulnerable middle-income countries before the 2021 annual meetings, increase IDA funding to strengthen the balance sheet of the World Bank, replenish the African Development Bank and Afreximbank to support investment in green investments, facilitate trade, and support the private sector to create jobs and build back better,” he added.

With Africa, in 2050, becoming home to a quarter of the world’s population, more than half of the global youth population, and, potentially, having a GDP of some twenty-nine trillion United States dollars, President Akufo-Addo told the gathering that “it is, thus, in our collective interest to create the conditions that will enable such a development to be of benefit to the entire globe.”