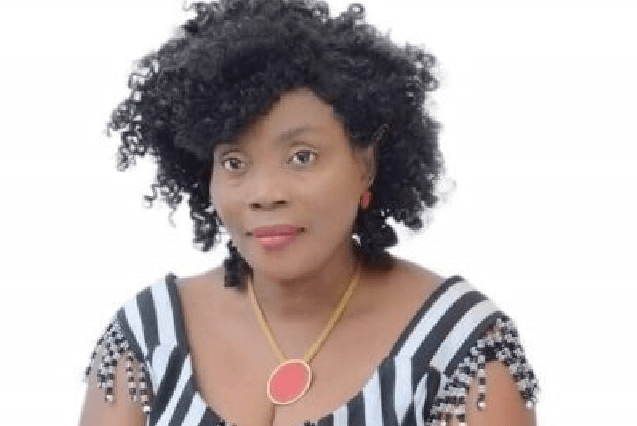 The decision to suspend Madam Nabla was taken on Saturday, August 28, 2021, at a National Executive Committee meeting held at the GNAT Hall in Accra, a statement signed by the National Chairman of the Coconut family, Moses Dani Baah, said.

“The National Executive Committee is considering and adopting a report submitted by the Disciplinary Committee of the party unanimously took the decision to suspend the General Secretary to rid the party of indiscipline to save itself from her persistent vile accusations and disrespect for the leadership of the party which has undoubtedly cast the PNC in a bad light”, the statement in part read.

It added “A petition was put before the Disciplinary Committee of the party calling for the General Secretary to answer for her conduct and stewardship but unfortunately, she snubbed the Committee by refusing to appear before it despite several attempts by the Committee to get her to turn up. Following this, the Committee presented its report to NEC for consideration which recommended an indefinite suspension of Madam Janet Nabla and it was unanimously endorsed by NEC in accordance with Article 57 (7) of the party constitution”.

Though a painful decision, the NEC of the PNC says it deems it appropriate to adopt this decision to protect the image of the party in the midst of all the negative press surrounding the party emanating from the conduct of the former General Secretary, Madam Janet Nabla.

In view of the situation, the party says it “implores the media, its supporters and sympathizers, Civil Society Organizations, State Agencies, Diplomatic Institutions and the general public to desist from holding or according to her, any courtesies as General Secretary of the PNC or do so at their own risk”.