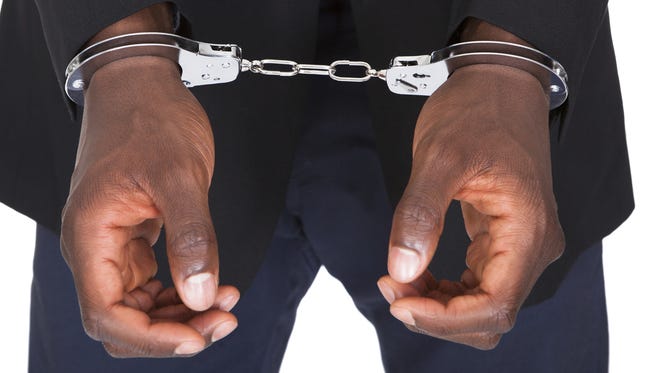 Fourteen herdsmen have been arrested is a special Police operation carried out by the Formed Police Unit (FPU), together with personnel from the Central East Police Regional Command.

The operation was to manhunt for suspected herdsmen alleged to have defiled a 13-year-old girl at Gomoa Adzintem in the Central Region.

According to the Police, identification parade will be conducted in the community to identify the “real suspects in that dastardly act on a teenager to face justice”.

The arrest if the fourteen herdsmen follows a complaint filed by the father of the defiled teenager, Kwabena Quaye, at the Gomoa Dominase District Police Command.

Quaye, himself a victim of assault by the herdsmen, had told the Police how his daughter was gang-raped and shot in the hand by four herdsmen when they resisted a robbery attack on them at Adzintem.