he embattled General Secretary of the Peoples National Convention (PNC), Janet Nabla, has dismissed a statement from her own party announcing her indefinite suspension from the Coconut family. A statement issued by the PNC signed by its Chairman, Moses Dani Baah, and released on Sunday, August 29, 2021, announced the suspension of Madam Nabla over […] 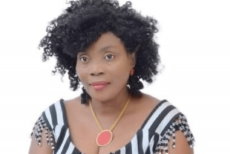 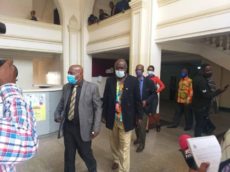 The Supreme Court has ruled that it’s unconstitutional for the Chenerey Hesse Committee to provide a special pension scheme for Members of Parliament who have finished serving their term. 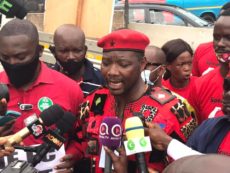 The People’s National Convention (PNC), an opposition political party, has announced that the filing fee of its flagbearer position cost GH₵30,000.00.