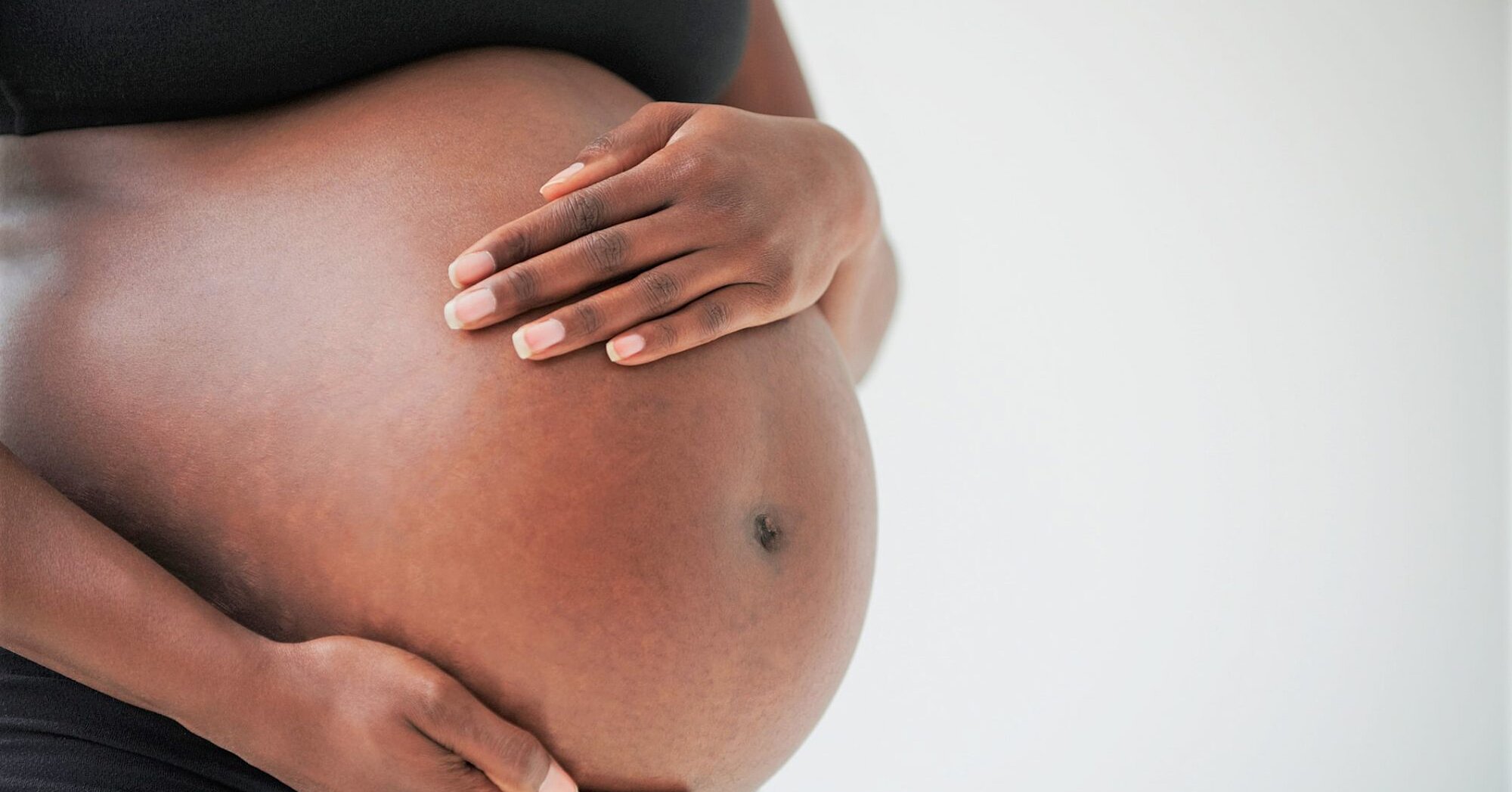 Some residents of Mankessim woke up on Tuesday, August 31, 2021, to find a dead pregnant woman lying in a pool of blood.

The deceased has had her head severed and other parts removed.

It is not clear what triggered her death. However, many believe she was murdered for ritual purposes.

Her assailants are immediately not known.

An eye witness at the scene said the foetus of the deceased had been removed and lying beside her lifeless body.

The situation has traumatized the residents with many saying they are now living in a state of fear and panic.

Worried about the horrendous act, they have called on the security agencies to intensify patrols in the area considering the spare of murder cases the country has been recording on daily basis.

The Police Administration, according to inside sources, have since commenced investigations into the matter.