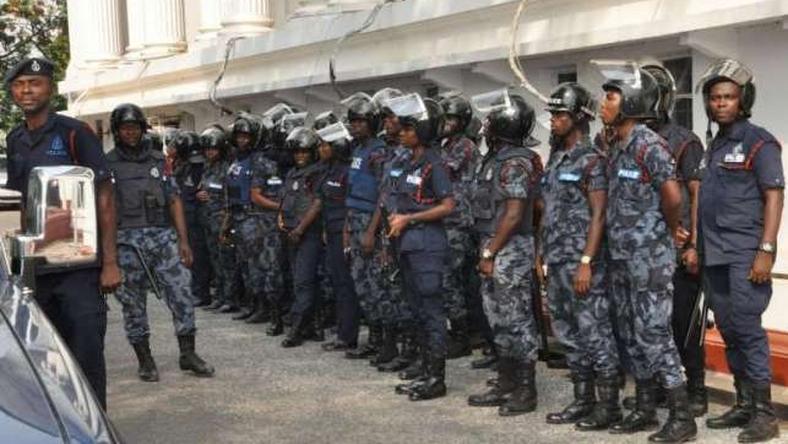 This is in accordance with provisions of the Police Service Regulation 2012 (C.I.76).

According to the Police Administration, the promotions take effect from December 1, 2020.

Four other officers of the junior rank whose promotions were withheld due to cases pending against them have also been restored to the ranks they are entitled to, making up the total of officers promoted.