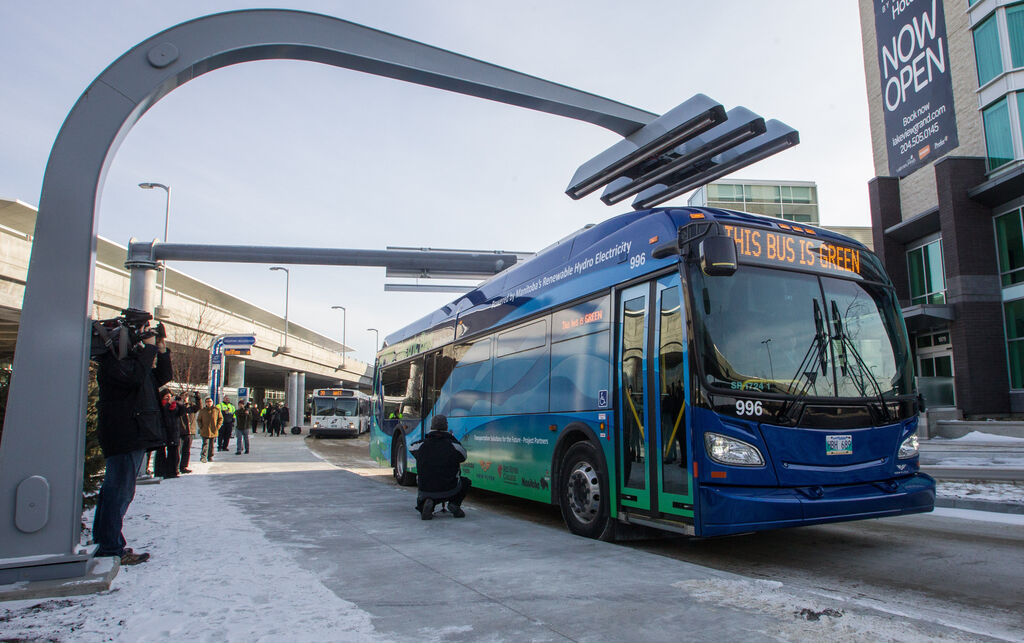 Ghana, he said, is being futuristic in this endeavour and with the assistance of technology, will achieve its aim.

Appearing before the Appointments Committee of Parliament on Tuesday, February 23, 2021, for public hearing on issues relating to the portfolio he has been designated to by the President of the land, Hon. Asiamah said the initiative has long been on the drawing board of the country, revealing that it was started by the previous National Democratic Congress-led government.

“Mr. Chairman, it will interest you to know that Europe has come out with a directive on this issue that by 2030 they will get away with all these diesel and petrol cars off their streets. The Americans are also saying same by 2045. The British people are saying that they are gearing towards zero emissions. So, we don’t need to stay and fold our arms. We’ve gone far with it and we’ve gone to Green Climate Fund – we’ve had some discussions with them, the Ministry of Finance has also had some discussions with our development partners to implement the legal framework for these electric buses and also to go the way of electric buses”, he noted.

The Green Climate Fund (GCF) was adopted by 194 governments as a financial mechanism of the United Nations Framework Convention on Climate Change at the end of 2011. Its goal is to limit or reduce greenhouse gas emissions in developing countries and help adapt vulnerable societies to the already-felt impacts of climate change. It aims to make an ambitious contribution to attaining the mitigation and adaptation goals of the international community with the goal of keeping the temperature increase of the planet below 2 degrees Celsius.

The Fund gives recipient countries access to funding through accredited national and sub-national implementing entities, including NGOs, government ministries, national development banks, and other domestic or regional organizations that can meet the Fund’s standards.

According to Ghana’s Fourth National Greenhouse Gas Inventory Report, the country’s total greenhouse gas emissions, including Forestry and Other Land Use, was estimated to be 42.2 million tonnes (Mt) CO2-equivalent (CO2e). This was 7.1% more than the 2012 total emissions and notably 66.4% above 1990 levels.

Mobile combustion emissions summed up to 7.2 MtCO2e in 2016. It was singularly responsible for 48% of the total energy emissions and 17% of the overall national emissions. The 2016 transportation emissions increased by 7% relative to the levels reported in 2012.

According to the report, within the transportation category, road transport was the largest emission source due to growing vehicle ownership and the associated traffic congestion in the cities.

With the statistics showing a worrying trend in the transport sector, Hon. Asiamah said the best option to address the situation was to unleash electric buses into the country’s public transport system.

“Mr. Chairman, we’ve gone far with our development partners and I am hoping that once done with the legal framework, we will go to the implementation framework by bringing or unleashing the electric buses into our system. We need to make sure that we go with technology other than that we will be left behind and we will not have anybody to come to our aid”, he said.

He explained the move by Ghana forms part of measures as a signatory to the Paris Agreement, to ensure that better climates standards are met.

The comments of the Transport Minister-designate were in response to a question posed by the Member of Parliament (MP) for Bawku Central who sought to find out from him what he will be doing to assist the Ministry of Environment to check environmental pollution resulting from public transport.