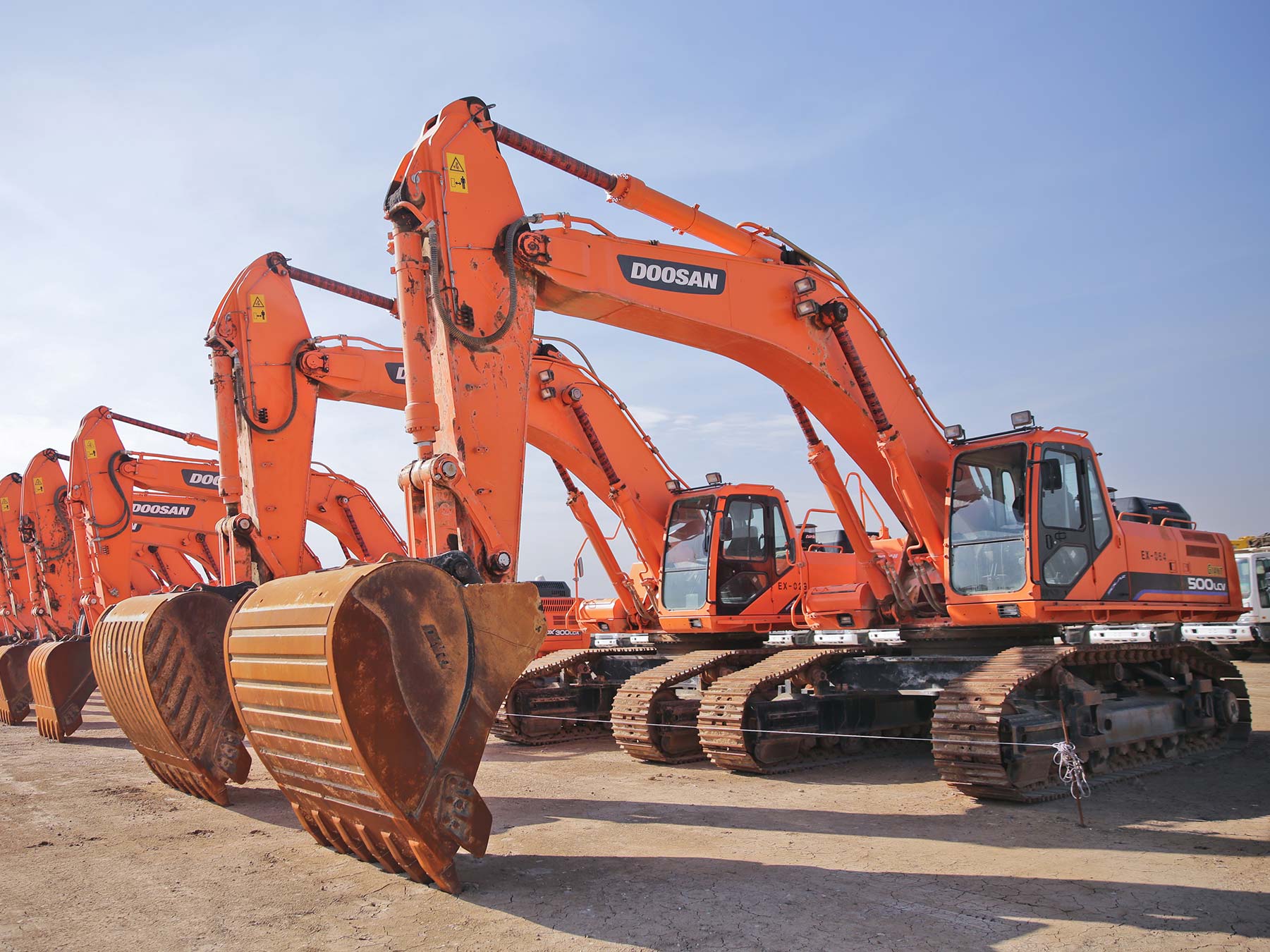 The Lands and Natural Resources Minister-designate, Samuel Jinapor has clarified that some 209 excavators were confiscated by the inter-ministerial task force against galamsey and not 500 that could not be accounted for.

“Mr. Chairman, I have had a briefing from the Inter Ministerial Committee on Illegal Mining (IMCIM). There were no 500 excavators missing. I am told that it was a media man that put that figure out there”, he noted.

Appearing before the Appointments Committee of Parliament on Wednesday, February 24, 2021, for public hearing on issues relating to the portfolio he has been designated to by the President of the land, Hon. Jinapor explained that the IMCIM only seized 209 excavators out of which 161 have been accounted for.

Other too, he added, were returned to their original owners following a court, stressing that his account is contained a report prepared by the IMCIM and could easily be verified.

The Member of Parliament for North Tongu, Samuel Okudzeto Ablakwa, who is a member of the Appointments Committee, had asked the nominee the whereabouts of the excavators citing the 2020 budget saying page 148 indicates that as part of the Operation Vanguard Taskforce assignment to fight galamsey, there was the seizure of over 2000 weapons, over 4000 mining equipment and over 1000 illegal miners arrested.

Hon. Jinapor commenting further distinguished between the words “seizure” and “confiscation” which are normally used interchangeably in the discussion on the issue at hand.

He explained that the seizure of equipment is grammatically different confiscation of equipment.

“The law makes a distinction. Seizure is where you seize the equipment. Confiscation is when you go through a judicial process and get the equipment confiscated. When equipment are seized, they may be returned to their original owners based on explanations that the owners may give. So, that cannot be the only basis upon which we make a definitive conclusion that these are the number of equipment which were ultimately confiscated and therefore, has to be accounted for”, he noted.