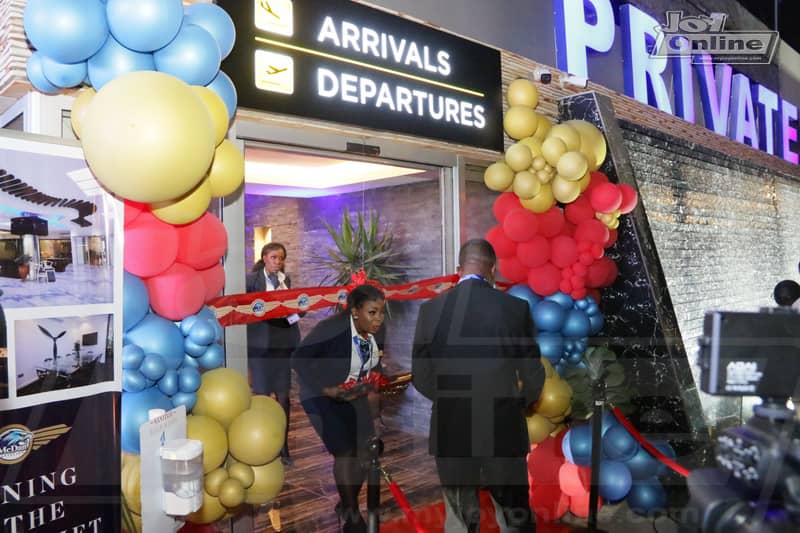 Management of the Ghana Airports Company Limited (GACL) has suspended McDan Aviation from using Terminal 1 of the KotoKa International Airport (KIA) for its operations as a Private Jet Terminal.

The move is until further notice.

“We refer to our earlier discussions and subsequent directive to suspend the inauguration of the Private Jet Terminal at Kotoka International Airport (KIA) until all the necessary operational requirements and obligations are met. We note with concern, your failure to comply with the directive despite the outstanding issues on the prior terms and conditions for the use and operations of Terminal 1 as a Private Jet Terminal. Management has consequently directed the suspension of your use of Terminal 1 until further notice”, the GACL in a letter dated Monday, January 31, 2022 wrote to the Chief Executive, McDan Aviation.

In the said letter signed by the Managing Director, GACL, Yaw Kwakwa, the facility managers requested the private jet airline operator to hand over the keys to the said terminal to Management to enable it undertake a joint inventory by close of business same day.

The GACL and McDan Aviation has been at the center of controversy following the latter’s alleged failure to adhere to safety precautions.

As a result of this, GACL wrote the McDan Aviation to suspend the inauguration of the private jet services at Terminal 1 on Friday, January 28, 2022, but the directive wasn’t complied with.