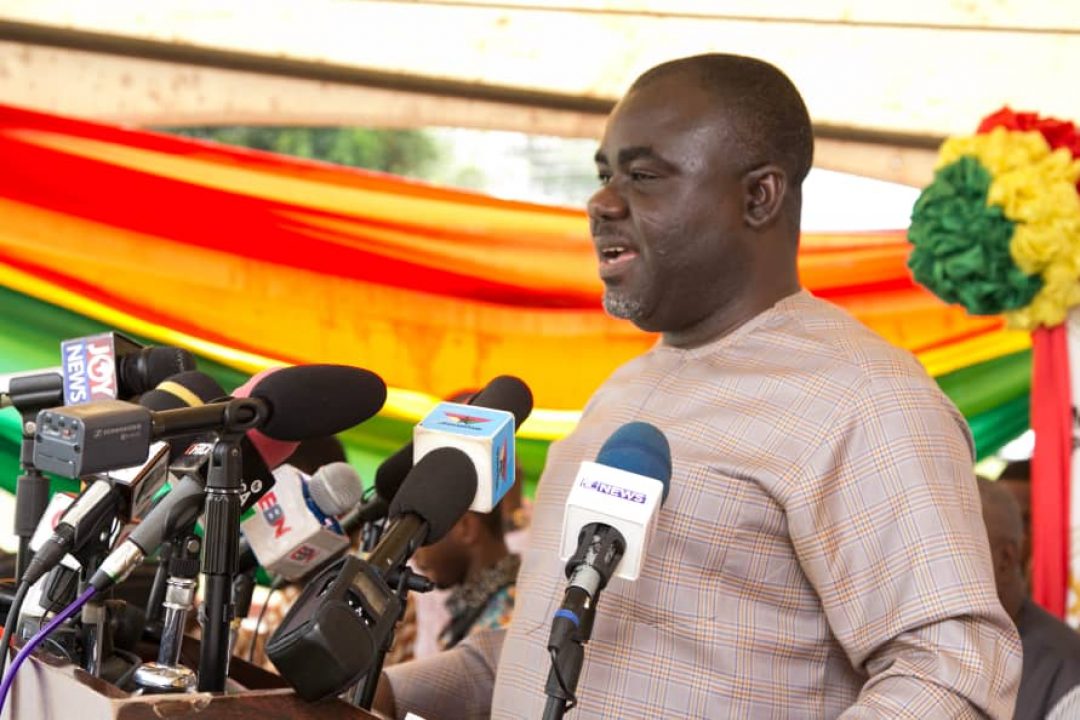 Management of Citi FM has unreservedly apologized to the Minister of Transport, Kwaku Ofori Asiamah, for misreporting him over the dismissal of the Managing Director of Airports Company Limited (GACL).

The media house, has accordingly, retracted the erroneous reportage it aired on its network in the morning of Wednesday, February 9, 2022.

Following the leaked dismissal letter of Yaw Kwakwa into the public domain, Citi News erroneously reported that Hon. Asiamah whose signature is on the letter that purportedly dismissed the MD of Ghana Airports Company Limited says he is not aware of that letter.

However, the electronic media network, has made a u-turn, apologizing to the Transport Minister for the harm caused him following their misreportage.

“Following the dismissal of Yaw Kwakwa as Managing Director of the Ghana Airports Company Limited, Citi News erroneously reported that the Minister of Transport, Kwaku Ofori Asiamah denied knowledge of the dismissal. We apologize and retract the said statement. We unreservedly apologize to the Minister, Kwaku Ofori Asiamah for any inconvenience caused him”, the Adabraka-based media organisation reported on its network 24 hours after the incident.