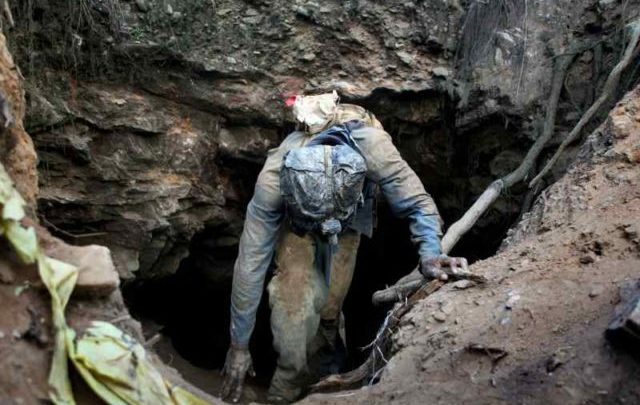 Eight illegal miners have died after an illegal small scale mining pit collapsed on Wednesday at Nkotumso in the Upper Denkyira West District of the Central Region.

The pit popularly known as Face (4) which is at the outskirts of Ayanfuri claimed the lives of the men believed to be between the ages of 24 and 35 years.

Central Regional Police PRO DSP Irene Oppong who confirmed the incident said the victims were removed and rushed to the Dunkwa on Offin Government Hospital where they were pronounced dead on arrival.

All the eight bodies have been deposited at the Hospital’s morgue for preservation, identification, and autopsy.

Currently, the crime scene is being patrolled by Dunkwa district patrols and the place has been secured by the patrol team.

The case is under investigation.