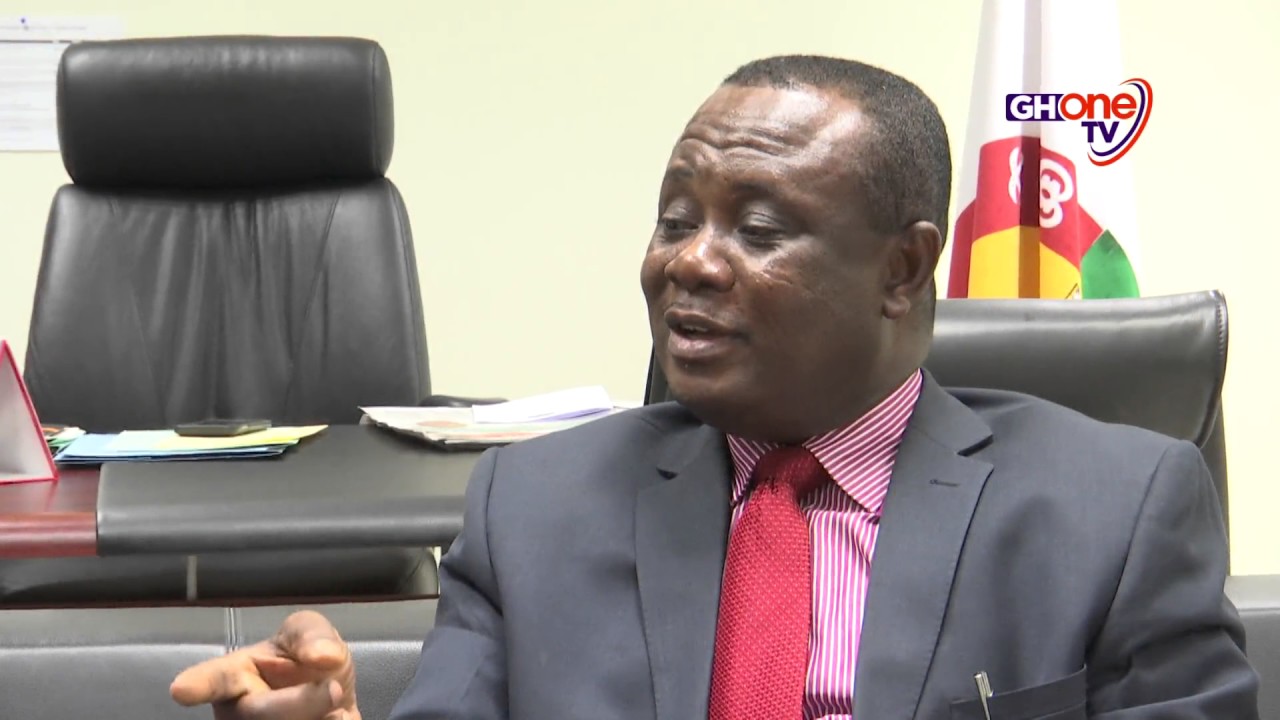 The First Deputy Speaker of the Parliament, Hon. Joseph Osei Owusu, has told the Ministry of Roads and Highways and the National Road Safety Authority (NRSA) to have the courage to relocate markets cited along highways and urban roads if he don’t consider introducing embankments at those locations to protect lives and properties.

He said the rate at which lives are lost and properties destroyed whenever an accident occurs at locations where markets are cited or there is a nearby one is worrying, underscoring the need to include a protection in the designs and construction of road networks across the country.

That notwithstanding, some modifications are needed in existing highways and urban roads to have embankments, especially, at locations where there is a market place.

These embankments, he noted, will serve as a protective barriers or shields to the people who sell in and around the market place cited along highways and urban roads.

“We must admit that permitting markets on all the roads – whether it’s a highway or urban road, it is a major risk factor. Every location where there is a speed ramp, there must be a market developed there. Indeed, to the extent that, when the Minister of Roads and Highways stopped road tolls, some people said their markets have been taken and so they were going to demonstrate. There is a market right behind where the Nsawam accident happened. The people have spread over from the market and they prefer to live by the roadside. I think that if we chose to permit markets by the roadside, we should build an embankments such that in the event of a careless driver going off the road, or even a break failure, the embankment will hold the vehicle from cross over to where the market is”, he noted.

He added “If we intend that the people should continue selling by the roadside, let’s build a protection into the road. Otherwise, let’s have the courage to move the traders off the road. Otherwise we will continue to lament but the challenges will be with us for a very long time”.

The First Deputy Speaker was sharing his thoughts with Members of Parliament (MPs) over how lives and properties could be saved in the event of a road accident at a sitting on Tuesday, February 8, 2022.

His comments follows a statement that was made by the Majority Chief Whip and NPP MP for Nsawam-Adoagyiri, Hon. Frank Annoh-Dompreh, calling for a swift assessment of the situation at the Nsawam filling station intersection on the Nsawam-Kumasi stretch as well as that of the Mobil Junction in the Nsawam township and the need for the provision of traffic lights.

He had also called for stricter measures to ensure safety in the Nsawam township by disallowing trucks from plying those roads.

The Majority Chief Whip’s statement was relation to the accident that occurred at the Mobil Junction in the Nsawam township on Monday, February 7, 2022, where a trailer truck failed all attempts to apply brakes and the process, run into sections of unsuspecting road users, including pedestrians.

The accident claimed five lives, injured several people and destroyed properties and wares of those in the area at the time of occurrence.

“Mr. Speaker, I believe we will not be justified in our roles if we do not make use of the space given us by our fellow Ghanaians to upgrade the call for necessary road safety measures like traffic lights at places where required. Ultimately, road accidents should not be attributable to failure on our path to provide the necessary amenities where they are needed”, he noted.