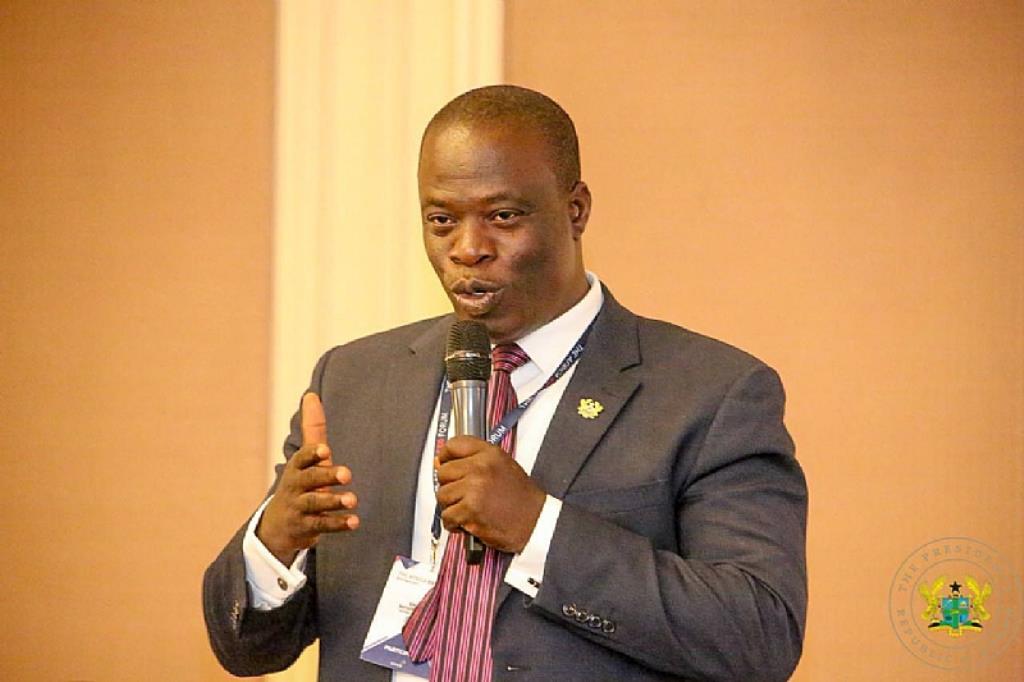 The Minister for Employment and Labour Relations, Hon. Ignatius Baffour-Awuah has been appointed as a member of the International Advisory Board on the Climate Action for jobs Strategy, an initiative of the International Labour Organisation (ILO)  and the United Nations (UN).

Hon Baffour Awuah will join the high-level members of the Advisory Board which include Ministers of environment, labour and planning, leaders of employers’ and workers’ organisations and senior officials of the United Nations and development finance institutions who have been engaged to transform commitments made at the UN Climate Action Summit of 2019 into concrete action.

Announcing the minister’s appointment, the Ministry of Employment and Labour Relations, in press statement said the invitation of Hon. Awuah to serve on the International Advisory Board on the Climate Action for jobs Strategy, was in recognition of efforts made by the government and the commitment of the Minister towards the development of a national green jobs strategy.

Additionally, the ministry said it was also in recognition of Ghana’s implementation of the National Determined Contributions on Climate Change.

The terms of reference outlining the role, composition, term of office and meeting protocol of the International Advisory Board indicates that members would advise on the overall approach of the Climate Action for Jobs initiative, particularly in relation to its strategic direction.

They are also to counsel on key international developments at the interface of the world of work and climate change and provide overall guidance on operational matters brought to the attention of the board.

Hon. Ignatius Baffour Awuah, the Minister for Employment and labour relations and the MP for the Sunyani West Constituency and one other Senegalese are the only two Africans on this thirteen (13) member board.

Others are a representative of two international or regional financial institutions, while the ILO serves as the secretariat of the Advisory Board.

Membership of the Advisory Board is for a period of three years and when a member resigns during the term of office, nominations for a replacement for the remainder of the three-year term will be sought from the relevant category of members.

The Paris Agreement on climate change adopted in 2015 notes the imperatives of ensuring that workers and firms affected by the transformation to carbon-neutral economies are adequately supported, while opportunities for the creation of decent and green jobs are fully captured.

To turn this human-centred agenda into concrete action, the United Nations Secretary-General António Guterres, the Director-General of the International Labour Organization, Guy Ryder, and leaders of governments, employers’ and workers’ organizations launched a Climate Action for Jobs Initiative at the United Nations conference on climate change held in Madrid, in December 2019.

The Initiative is intended to provide a roadmap to support and give effect to the commitments made by countries at the Climate Action Summit of September 2019. The International Labour Organization is spearheading the implementation of the Initiative.