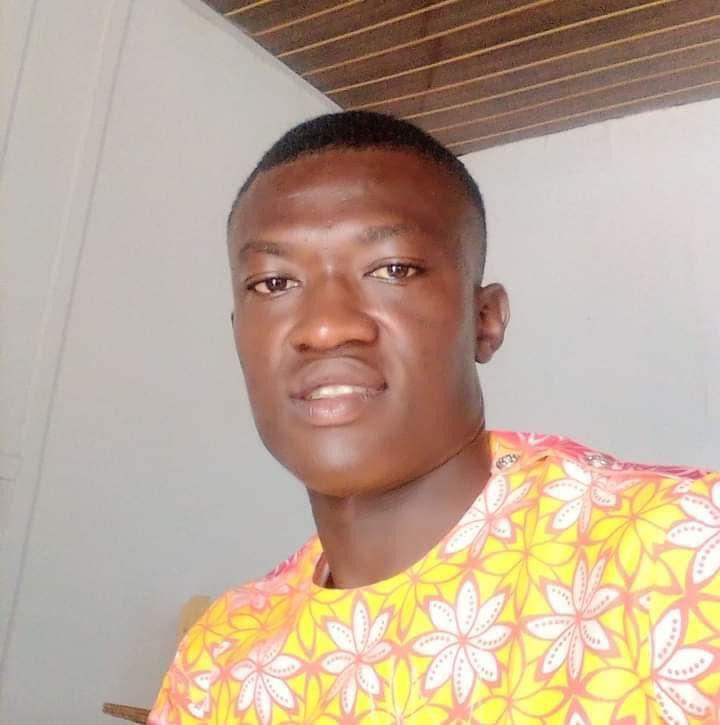 The alleged murderer has since been identified as Richard Appiah. Sources say the suspect is footballer and a sports commentator.

A search in his room by the Police saw the severed body parts of the heads of the murdered three packed in his refrigerator.

The incident took place at Alaska near Abesim on Friday, August 20, 2021.

The Father of one of the deceased victims, Thomas Agyei, who confirmed the incident on Sunyani-based Sky FM, said the suspect reportedly lured his son, Louis Agyemang Junior, 13, from a football park at Sunyani Abesim into his room and allegedly killed him.

The boy, according to his father, is a twin who left the home for football training.

Mr. Agyei told the radio station that efforts to trace his in the evening proved futile. However, a friend of the suspect called Tweneboa informed the parents that he saw teenager in the company of the sports commentator.

This, he noted, made them approach the suspect to ask of the where about of their son. Richard Appiah is reported to have denied seeing the boy entirely.

However, Tweneboa insisted that he saw the teenager in the company of Sports Commentator in the afternoon, a stance that heightened the suspicion of the parents.

A visit to the House of the sports commentator saw one of his doors locked. After interrogation, he explained that the keys to the room has gotten missing.

The angry parents, Politicoghana.com understands, gathered some young men in the neighbourhood to break into the room of Richard Appiah only to find the body of Louis Agyemang Junior lying prostrate in cold blood with his head slashed away.

The young men then pounced on “Fire Man” and gave him some hot beatings before he was handed over to the Sunyani Abesim Police.

A search conducted by the Police discovered human body parts hidden in a sack. Besides, three human heads including that of Louis Agyemang, was also discovered hidden in his refrigerator.

The Abesim Police upon making their discovery, referred the incident to the Bono Regional Police Command to take over for further investigations.

The human body parts have all been deposited at Best Care Mortuary at Mantukwa in the Sunyani West Municipality.