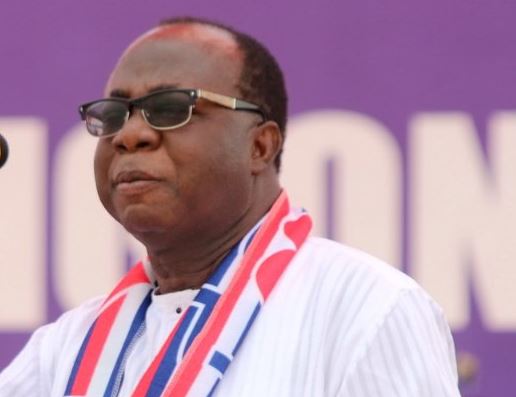 The National Chairman of the governing New Patriotic Party (NPP), Freddie Blay, has described the demise of the CEO of the Forestry Commission, Kwadwo Owusu Afriyie, aka Sir John, as a huge loss to the party and government.

“I have received with profound sadness, news of the passing of Lawyer Kwadwo Owusu-Afriyie, Chief Executive Officer of the Forestry Commission and a former General Secretary of the New Patriotic Party.

Sir John, as he was affectionately called was an avowed patriot who dedicated his life to the service of his party and nation.

His demise is a huge loss to both the party and government.

My heartfelt condolences to his family and the entire NPP fraternity.