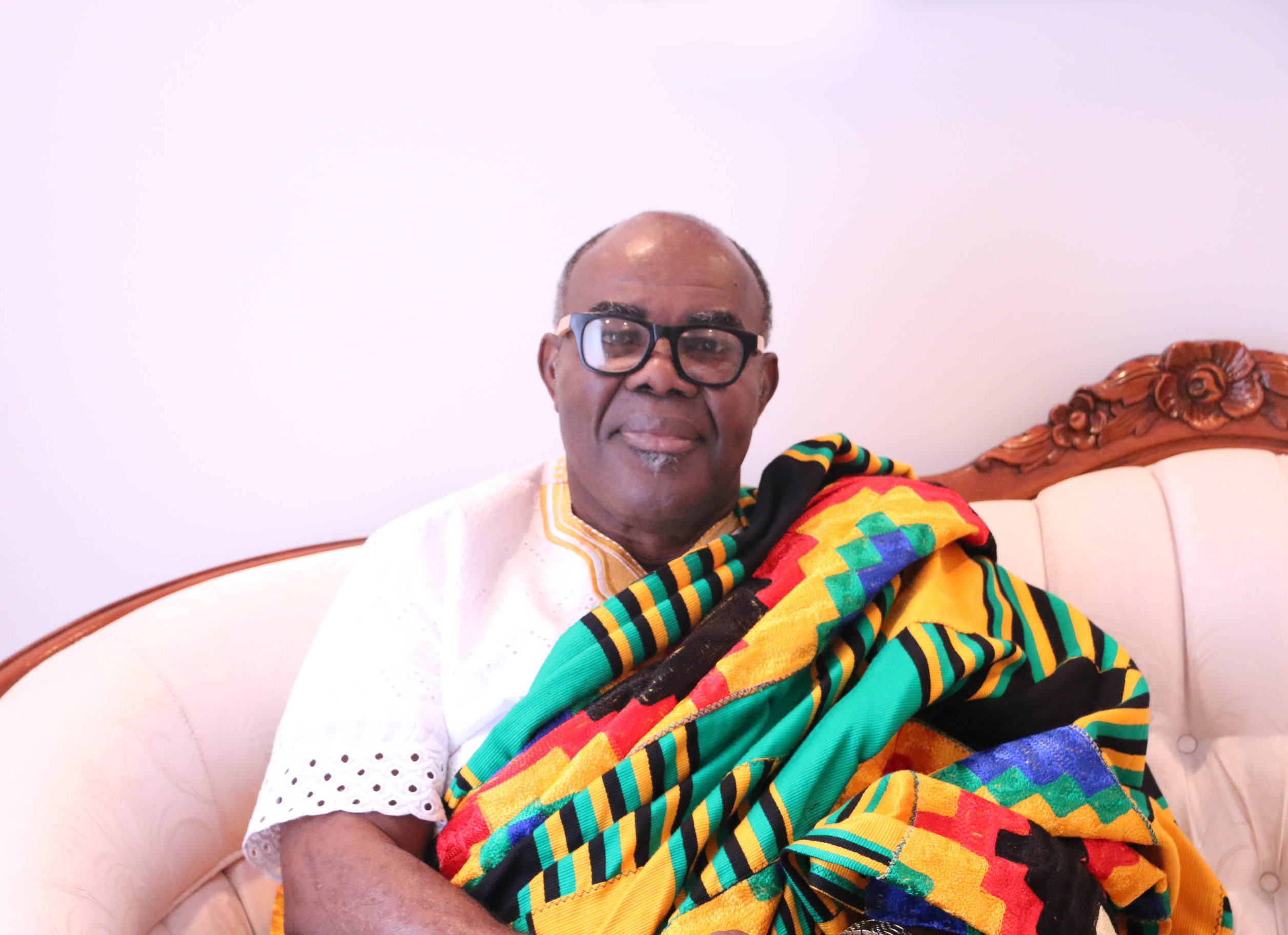 I met Sir John at the University of Ghana in 1976 and were mates from Law Faculty to Ghana School of Law after which we and the 1981 Class were called to the Ghana Bar. We went our separate ways.

Our paths crossed as leading members of the NPP and later in 2013, became my most famous client together with Hopeson Adorye,in the celebrated Election Petition case, when I represented both of them, charged with Contempt of Court.

As General Secretary of the NPP, he was phenomenal and complex in his ways but had very simple habits.

He was free with everyone and never showed any pomposity.

He was very sarcastic and made light work of many issues.

Everyone knows his media encounters and how quickly, he described himself as a village boy.

As CEO of Forestry Commission, he saw to the implementation of the government’s policy in Youth In Agriculture and Afforestation with the recruitment of over 60,000 JHS,SHS and University Graduates who were otherwise unemployed.

Many can attest to the assistance he offered to them during the period.
He was bold and confident and a devout 7th Day Adventist Elder.

I can’t find words to describe my loss but suffice it to say, aside myself and the Elephant family, many Ghanaians will sorely miss him.

He has now been elevated to practice in the high courts above.

We commit the souls of his family members who went before him and ask the Almighty for strength for his wife and children.

Father don’t let his good works be interred with his bones but let them become visible in the sands of history.

A Lawyer, an astute Politician,Christian, a Family man and a mentor to countless number of persons.

At 67 he has played his part. His dreams have faded and his supporters are distraught but God knows best.

Sir John was a jolly good fellow, kind hearted and fits the words of Shakespeare “that his life was gentle,and the elements so mixed up in him that Nature might stand up and say to all the world “This was a man”.

May his soul and all the souls of the faithful departed, rest and abide in the bosom of the Lord until the day of the resurrection.