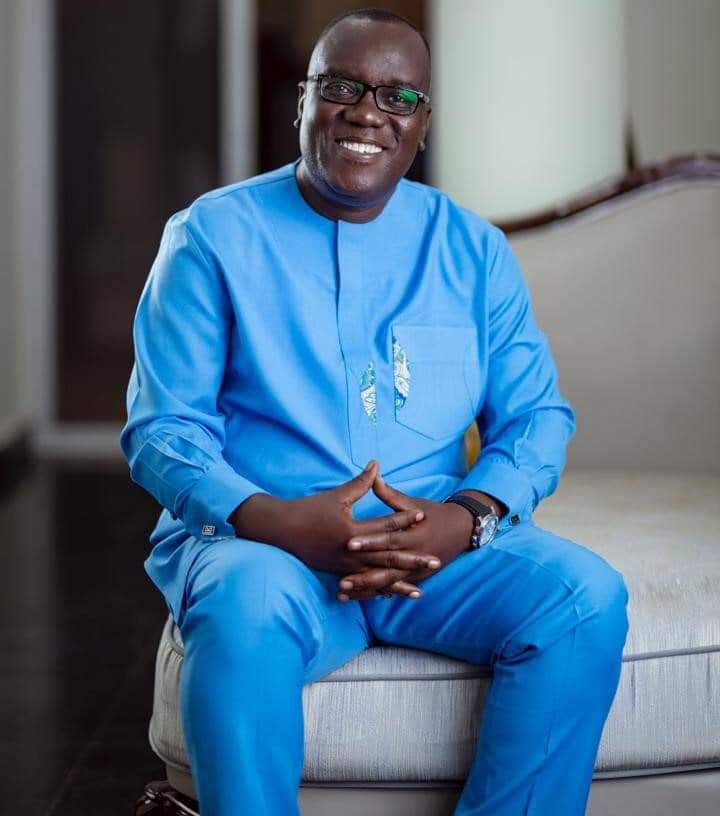 He is reported to have died while under going treatment at the Korle Bu Teaching Hospital in Accra.

The main cause of his illness is immediately not known.

Until his death, Sir John was the CEO of the Forestry Commission.

Mr Owusu Afriyie became CEO of the Forestry Commission in March 2018 after being appointed to that position by President Akufo-Addo.

He had previously served as General Secretary of the governing party between 2010 and 2014.

Sir John was born in the Ashanti Region and he attended Seventh Day Adventist Secondary School in Bekwai from where he obtained his GCE Ordinary level certificate.

He proceeded to obtain his GCE Advanced level certificate from Konongo Odumase Secondary School in Konongo.

Mr Owusu Afriyie was admitted to study political science at the University of Ghana after which he enrolled at the Ghana School of Law where he graduated with Bachelor of Laws.

He was then admitted as a solicitor and counsel for the Supreme Court of Ghana.