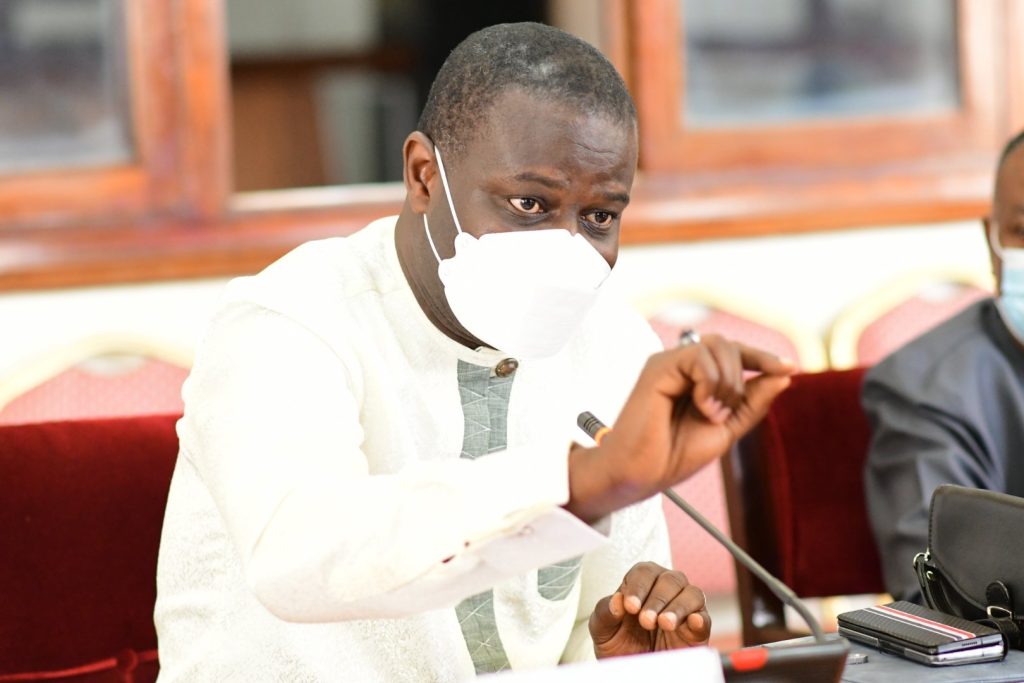 The Majority Chief Whip of the Parliament of Ghana, Frank Annoh-Dompreh, has charged religious leaders across the country to raise awareness about environmental responsibility whenever they mount the pulpit in their various churches and mosques to preach the gospel.

In a tweet on Tuesday, June 28, 2022, in support of the Vice-President’s call for an active collaboration between Traditional leaders and the government on environmental responsibility, Mr. Annoh-Dompreh who is also the NPP MP for Nsawam-Adoagyiri said religious leaders in Ghana must be a part of the crusaders in environmental activism.

“The call by His Excellency the Vice-President for an active collaboration by our Traditional leaders with government on environmental responsibility is awesome. Our Religious leaders must be part of the Tripoid; we must ‘preach’ Environmental Responsibility in our churches and mosques”, he noted in his tweet.

He noted that that the results of human activities that are harmful to the environment are physically manifesting for all to see, stressing that the realities of climate change are now starring us in the face and called for all hands to be on deck to averting the phenomenon.

The Vice-President, Dr. Mahamudu Bawumia, speaking at this year’s edition of the Ohum Festival at Kyebi in the Eastern Region on Saturday, June 25, 2022, tasked the present generation to uphold and defend the ancient tradition of keeping the environment clean and healthy for posterity.

He bemoaned the present state of river bodies in the country, a situation he noted, has left so much to be desired.

“Today in Ghana, our river bodies are polluted with an alarming carelessness. It is either we have farmed or built so close to the river banks, callously polluted the rivers with activities of galamsey, or encroached the river path for human settlement.

“To overcome this canker of environmental degradation and pollution requires the commitment of everyone, including the government. In times past, communal labour and volunteerism were effective avenues used by nananom and local authorities to deal with the issues of filth in our neighbourhoods. This noble initiative and activity, however, seems to be lost on us these days. I implore Nananom to work collaboratively with the local administrative authorities to rekindle that communal spirit to help deal with filth in our societies”, he underscored.