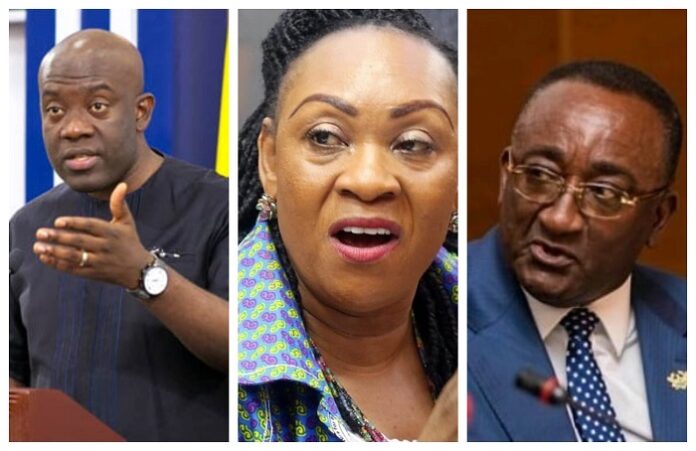 Despite being vilified for her weak command over the Queen’s language and not fit for purpose for the portfolio (Minister of Fisheries and Aquaculture) designated to her by the President of the Republic of Ghana, Hon. Mavis Hawa Koomson polled a surprise 161 votes, representing 60.75% in the secret ballot on Thursday dawn.

The exercise which was supervised by the Speaker of Parliament, Rt. Hon. Alban Sumana Kingsford Bagbin, on the floor of the House had 265 Members of Parliament out of the 275 voting.

Ten other ministerial nominees were also approved by consensus.