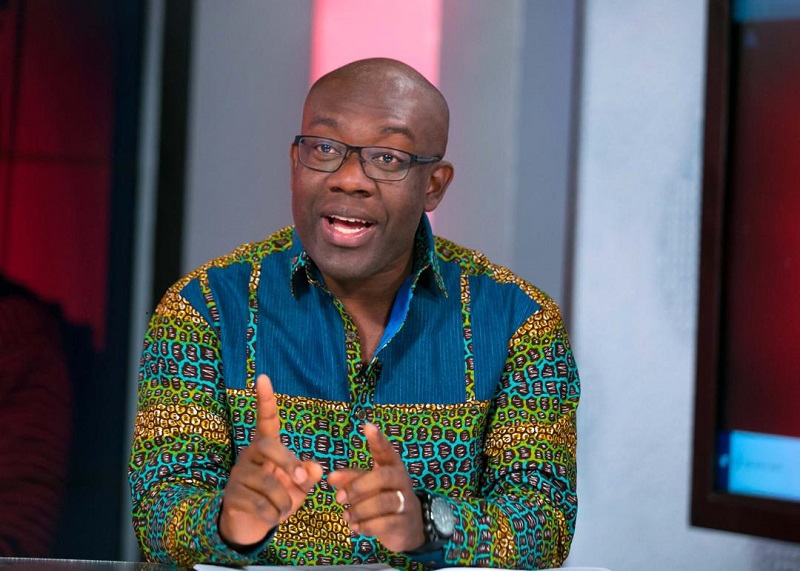 The Minister for Information Kojo Oppong Nkrumah says the current COVID -19 tests at the airport must be celebrated and not attacked.

According to him, the company Health Frontiers, as contracted by the airport company Limited is providing a critical service that protects the 30million Ghanaians from the importation of cases.

Mr. Nkrumah was responding to claims by the Minority questioning the operations of the company tasked to perform that duty.

“We are very satisfied with their tests which have helped prevent 50 cases from getting into the general population as of the end of September 2020. It will be irresponsible of us to tinker with the successes being achieved so far” he said.

The Information Minister who is also the MP for Ofoase Ayirebi rubbished claims by the Minority questioning the credibility of the company providing the service at the airport.

“Their services were well procured, their standards meet global requirements and we have no qualms with them. If indeed the minority wants answers to questions, they know the appropriate place to file those questions as parliament resumes”.

He said it was sad that the ndc has at every turn sought to play politics with the management of COVID 19.

“Their scare tactics, calls to parents to withdraw wards from schools and attacks on government have all failed. This is the latest page in their book of cooked up controversies” he stated.