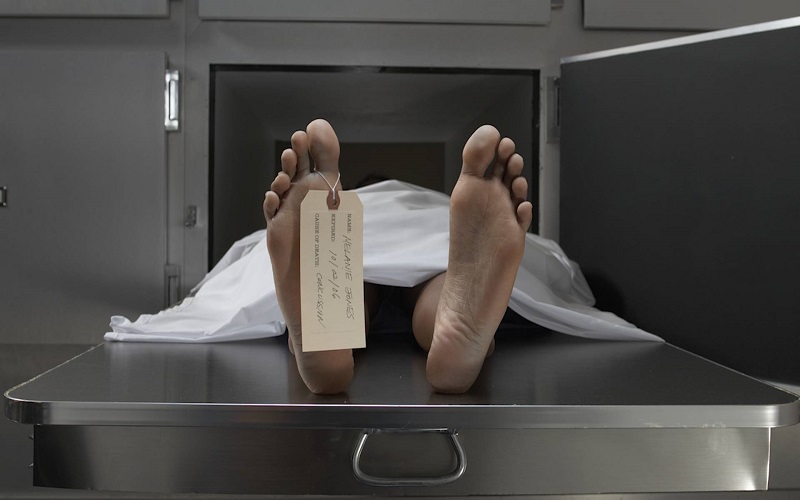 The body of a 28-year-old teacher at Oti Boateng Senior High School in Koforidua in the Eastern Region has been found in a very bad state.

The body was found almost decomposing in his room at Betom in the New Juaben South Municipality.

Some tenants familiar who spoke to www.politicoghana.com explained that the deceased was last seen three days ago.

It took the intervention of the Police to break into the room and in the process, found the teacher in a prone position bare chested on a mattress on the ground.

Sources say, blood was oozing from his mouth.

According to him, the body of the deceased has been conveyed and deposited at the morgue pending autopsy to assist with investigations into the matter.