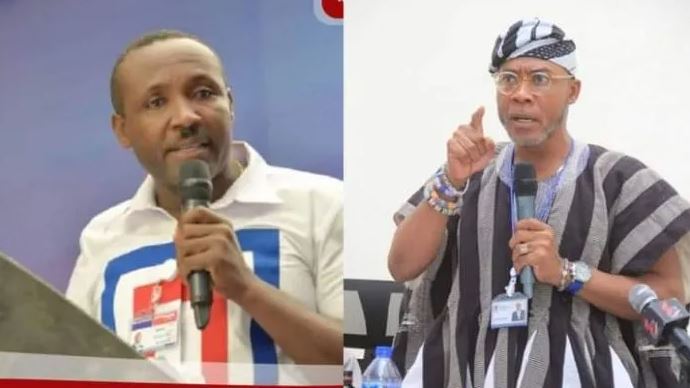 According to him, seeing John Boadu being defeated was one of the reasons why he decided to enter the race for the General Secretary position.

The former Tamale Mayor said he believed strongly that the NPP was heading for a heavy defeat in the crucial 2024 general election if the party retained John Boadu in office.

“I think the defeat of John Boadu is the best thing that happened. I think John Boadu was a terrible General Secretary, I think he didn’t manage the party well, I think he was incompetent. One of the reasons why I came into the race was that I wanted him out because I saw defeat starring the NPP in 2024 elections with John Boadu still being the General Secretary of the NPP. I say this because he mismanaged the party, he was so poor. He made the party weak and left a gab between the government and the party people.

“John Boadu simply did not handle the mandate given him, in fact, he abused the mandate and I’m absolutely glad that even though I did not win, the delegates of the party have taken a decision to replace the incompetent John Boadu with Justin Frimpong Kodua,” Musah Superior said in an interview with Bonohene Baffuor Awuah on Ghana Kasa show on Kasapa 102.5FM/Agoo TV Monday, July 19, 2022.

Lawyer Justin Kodua Frimpong was over the weekend elected the new General Secretary of the governing New Patriotic Party.