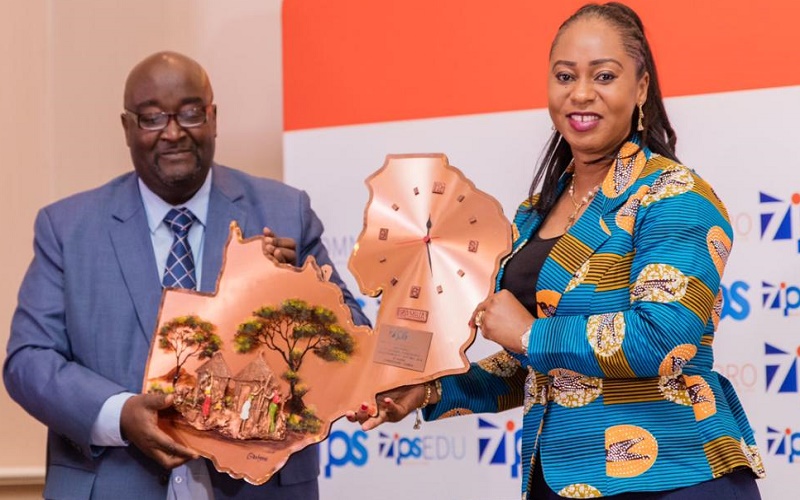 Embattled Dome-Kwabenya MP, Sarah Adwoa Safo says she is being hounded by elements in the NPP and in Parliament describing herself as a victim of a sustained political witch hunt.

The lawmaker is practically overwhelmed by the attacks engineered against her within the party for the few months that she has been away from official duties.

She bemoaned the hostile attitude of her party leadership both in Parliament and at the party level in her current most difficult moments despite her sacrifices in the party.

“As a member of the party, I have served with utmost diligence (both in opposition and in government) and have at all times put the fortunes of my family at the disposal of the party. At no point in time have myself nor my family withheld anything of ours from our great Party, yet today, I am conveniently being called a traitor and all manner of names with several schemes being put to play and employed to oust me from my position as MP and Minister,” Adwoa Safo wrote in a Facebook post.

The Minister of Gender, Children, and Social Protection feels the leadership in parliament ought to have protected her just as they did for a colleague minister who stayed out of parliament for almost 2 years over similar reasons.