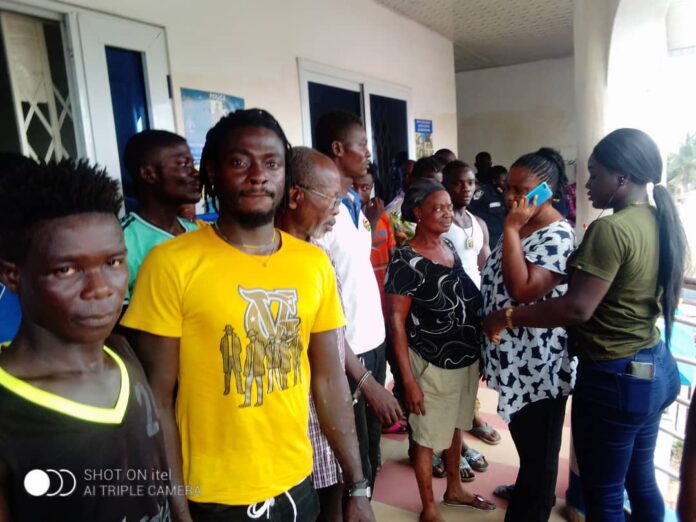 Over 70 suspected criminals have been arrested by the Kasoa Divisional Police Command in the Central Region during a massive swoop.

The Divisional Police Command says it will intensify security in Kasoa and its environs to reduce the rate of killings and robberies in Kasoa.

According to the Police Commander, over 200 additional police personnel have been deployed to Kasoa and will spend more than a month chasing the criminals and robbery gangs in the area.

According to him, intensive monitoring and snap checks are underway to demolish all weed and smoking centers in the enclave.

The swoop was undertaken by the security agency on Wednesday in the wee hours as part of efforts to clamp down on illegal activities in the enclave.

This comes amid a growing sense of insecurity as locals demand improved police visibility in the Awutu Senya East Municipality to repel crime.