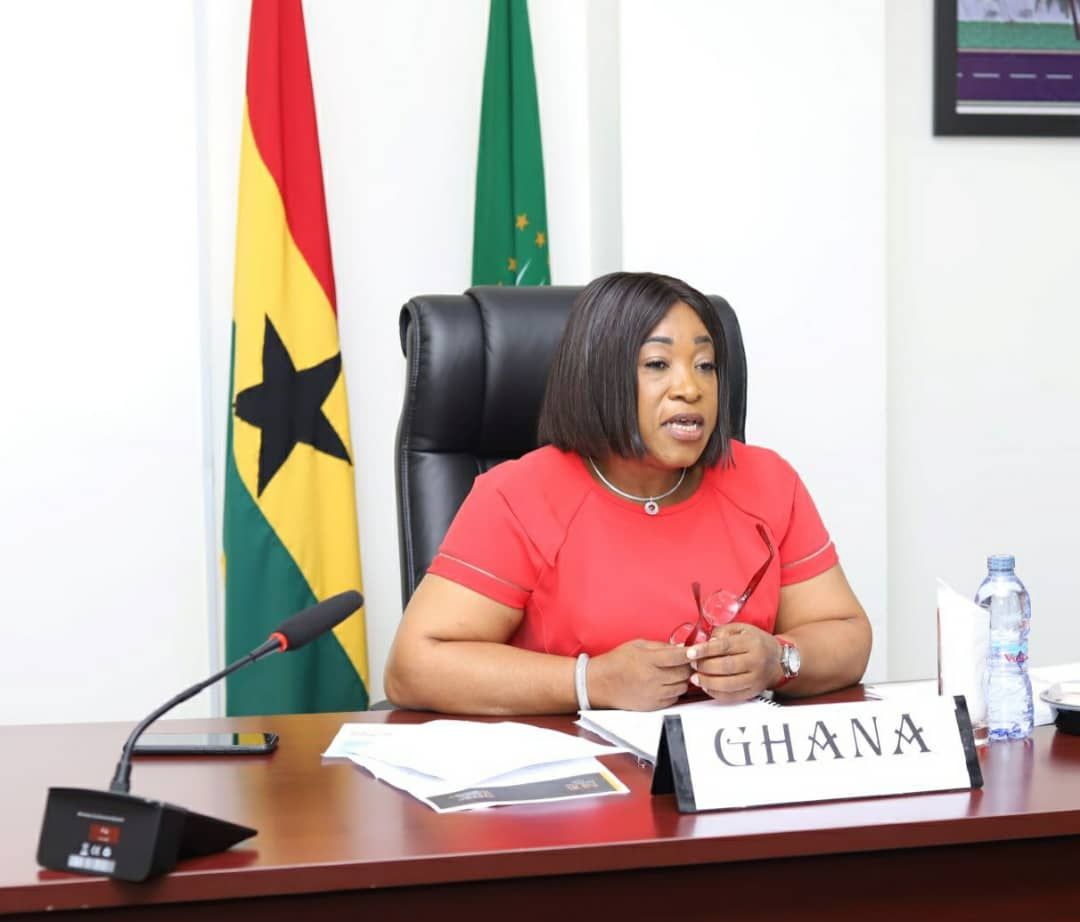 Ghana has rejected any potential third country asylum proposal from the UK government.

Sky News from the UK had reported a partnership agreement between the two countries on third country asylum as part of cooperation on security and migration.

However, the Government of Ghana has denied the existence of such pact, noting that the West African nation is not interested in any deal of such form.

The report had suggested that a virtual meeting held between Shirley Ayorkor Botchwey and the UK Minister for Africa, Rt. Hon James Duddridge, concluded on a deal for third country asylum, a proposal which was submitted by the UK government.

Ghana’s Ministry of Foreign Affairs and Regional Integration in a statement signed by its Minister, Shirley Ayorkor Botchwey, and released in Accra on Wednesday said “Ghana has no interest or intention in third country asylum proposal”.

The statement in part further read “The news story by Lisa Holland, Sky News Communities Correspondent, is based on a vaguely worded tweet on the meeting on the Foreign Ministry’s Twitter Handle, which mentioned a supposed partnership between the UK and Ghana on third-country asylum, as part of cooperation between the two countries on security and migration.

It continued: “Eventhough the Ghana High Commission in London explained to the journalist that her insistence on proceeding on the basis of a tweet, which did not capture the essence of the discussion, would amount to misrepresentation, Sky News proceeded with the story.”

A report by Kasapafmoline.com indicates that after evacuating thousands of refugees from Afghanistan and an influx of thousands of migrants crossing the Channel illegally in small boats there is increasing pressure on the UK government to fix what is already called its “broken asylum system”.

Following many arrivals, there are concerns about the pressure on finding accommodation for new arrivals – said in a letter by the UK’s Immigration Minister Kevin Foster to MPs looking into immigration facilities.