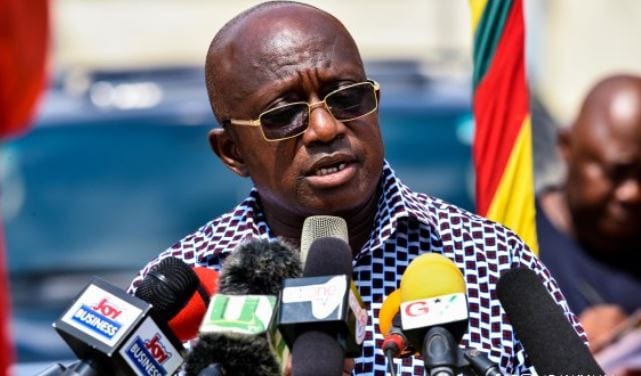 The Ashanti Regional Minister Simon Osei Mensah has said the Regional Security Council (REGSEC) has no brief on the identity of the security personnel who shot and killed 2 persons at the June 29 protest against the murder of a social media activist in Ejura.

He reiterated before the committee of inquiry that it has not been established yet who killed the two locals in the midst of the protest.

Footage from the scene on June 29 shows four soldiers moving in a horizontal line with a Police water cannon charging on the protestors.

Two people were hit, and the crowd scattered, with some of the protestors running helter skelter for cover.

Meanwhile in his account before the government committee of inquiry during the committee’s maiden sitting on Tuesday, the regional minister claimed that the violence in the community after the death of Ibrahim Mohammed was incited by one Abee Wakaz.