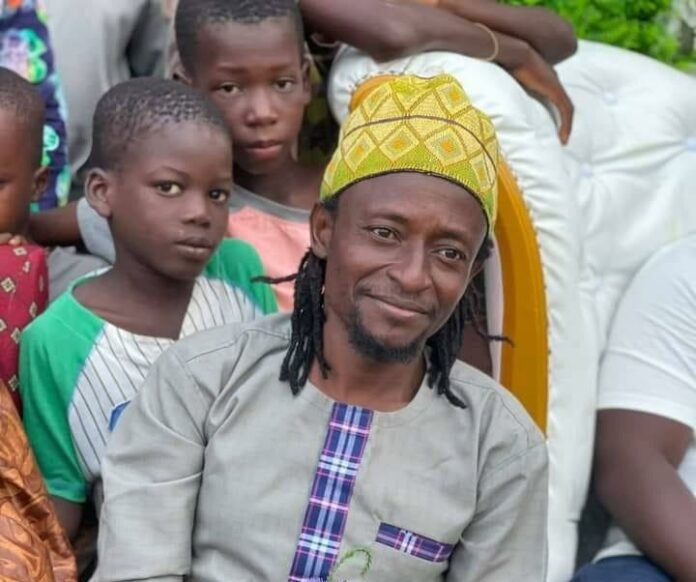 The late Ejura-based social activist, Mohammed Iddrisu, aka Kaaka, was murdered by his own brother, Baba Iddi, police preliminary investigation report has revealed.

Baba Iddi the suspected has consequently been arrested, arraigned before court and remanded into Police custody.

Kaaka had his head clubbed in his home on the night of Friday, 25th June 2021, by his assailant until he became unconscious and was rushed to the Ejura Government Hospital.

He was later transferred to the Komfo Anokye Teaching Hospital in Kumasi where he died last week Monday afternoon.