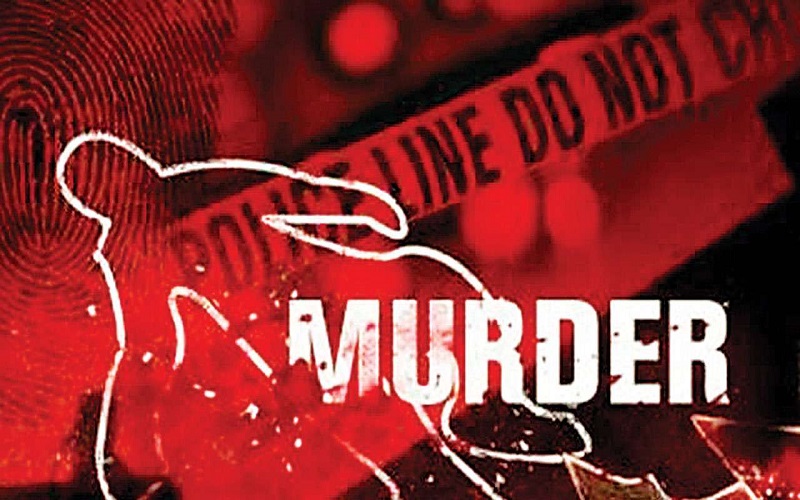 The entire Kofordua township is in a state of shock after news broke out of the alleged killing of a woman by her rival for flirting with her husband.

Reports say Christiana had long suspected Millicent Opoku, 40 years, of having an affair with her husband therefore upon seeing her in her husband’s room, she pounced on her and clubbed her with a stick many times. The incident happened at Trom, a suburb of Koforidua in the New Juaben South Municipality of the Eastern Region.

An account of Richard’s co-tenant, Charles Kuma, had it that on August 2, 2020, at about 11:30pm he had Information that Millicent had been found helpless in the room of the man and therefore rushed to the scene with others.

The victim, he narrated, told them the suspect attacked her with stick for having amorous relationship with the husband.

She was rushed to the St.Joseph Hospital unconscious but pronounced dead shortly after arrival.

The incident was therefore reported to the Adweson District Police Command for investigations.

The Eastern Regional Police PRO, Sgt. Francis Gomado, when contacted that confirmed the incident and said the Command upon hearing the case quickly dispatched a team of investigators to the hospital to investigate the incident.

Having come in contact with the deceased, they detected that her face was swollen, with marks of assault and bruises at her back.

According to him, the Police then quickly proceeded to the crime scene and discovered a stick which was allegedly used to hit the deceased. The stick was then retrieved from the corridor of Richard’s room.

Christiana, according to the Police, has gone into hiding. However, efforts have intensified to get arrested from her hideout.