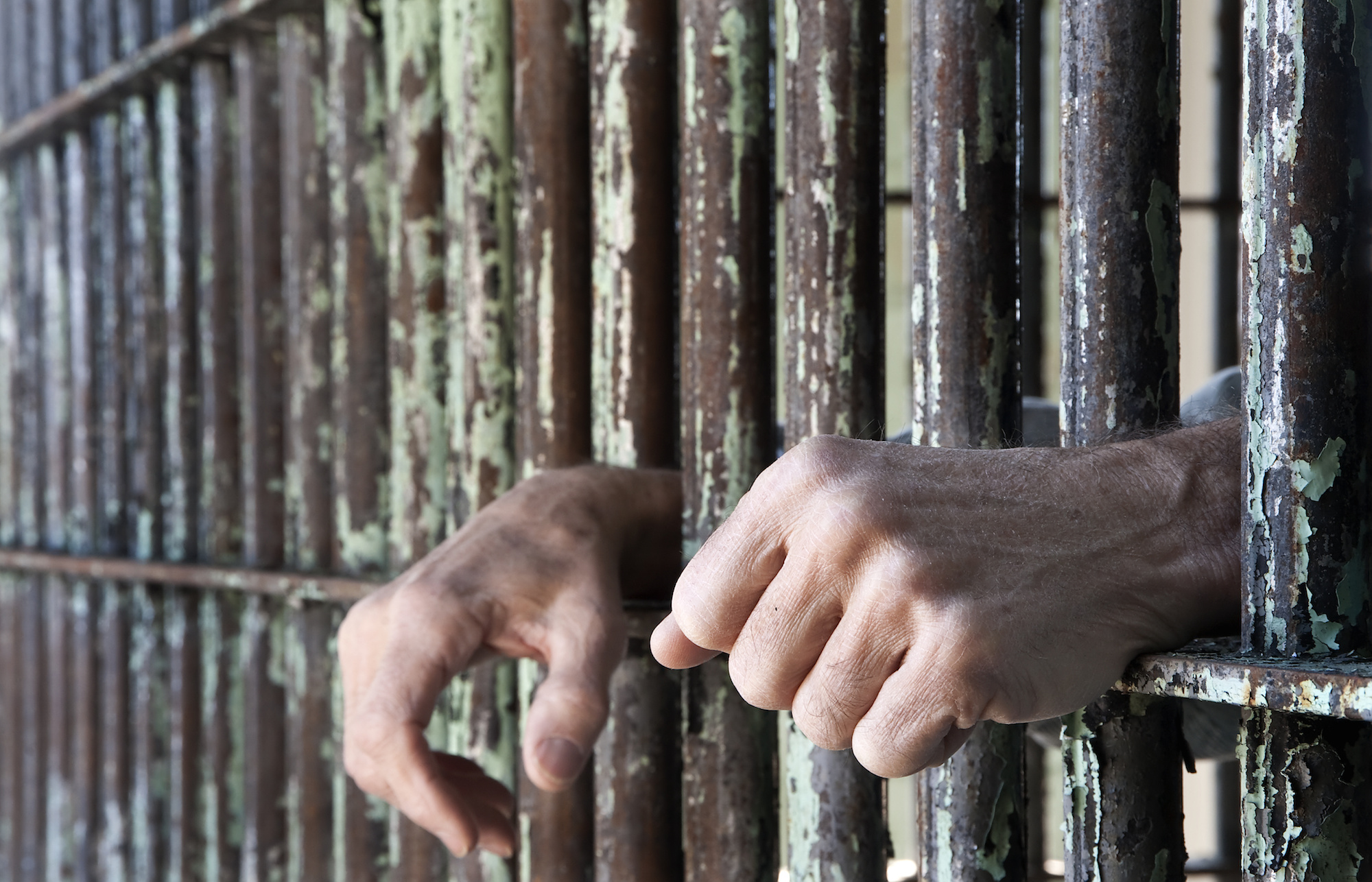 The Kibi Police has arrested a 36-year-old man parading as a National Security operative for attempting to illegally mine gold on the concession of a mining company.

The accused “National Security operative” – Ibrahim Amaniampong – armed with a pump-action gun, 47 ammunition and a handcuff stormed the concession of MOS Mining Company at Habitat area in Kibi in the Eastern Region with his accomplice Foster Twum, a taxi driver on October 7, 2020, at about 6:50 pm.

The owner of the mining company reported the incident to Police upon which the accused persons were arrested while blasting rocks and mining.

The taxi cab with registration number GS 4047-11 used by the accused persons has also been impounded.

They were remanded on October 8, 2020, however, granted bail of GHc20,000 with two sureties each on their fourth appearance at the Koforidua District Court “B” presided by His Worship Eric Daning.