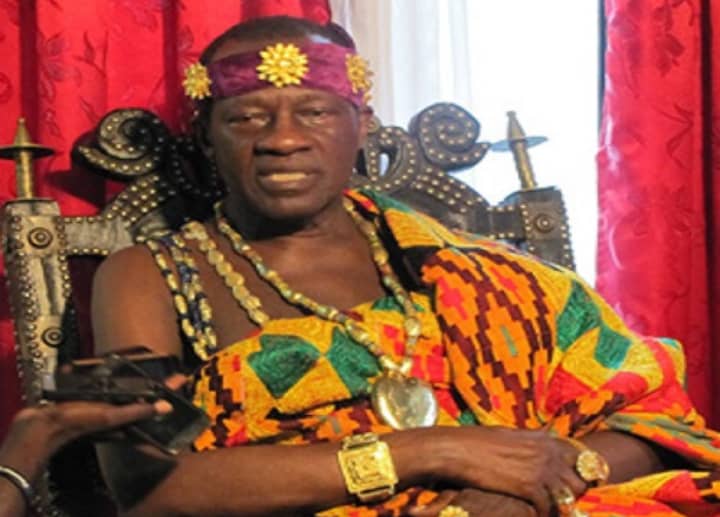 The Omanhene of the New Juaben Traditional Area in the Eastern Region, Daasebre Prof. Emeritus Oti Boateng, has passed on after a short illness.

He is reported to have joined his maker about a fortnight ago. He was 84 years old.

Sources close to the Royal Family say, the Traditional Council was expected to officially announce the death of the Omanhene on Friday, August 27, 2021.

The resident of the deceased as well as the Palace which hitherto was bustling, has since remained quiet, with some few traditional leaders seen undertaking one activity or the other.

He was a member of the Yiadom-Hwedie Royal Family of Juaben, Ashanti, and New Juaben.

He was an internationally highly recognized statistician who worked at various times with the United Nations and other international organizations.