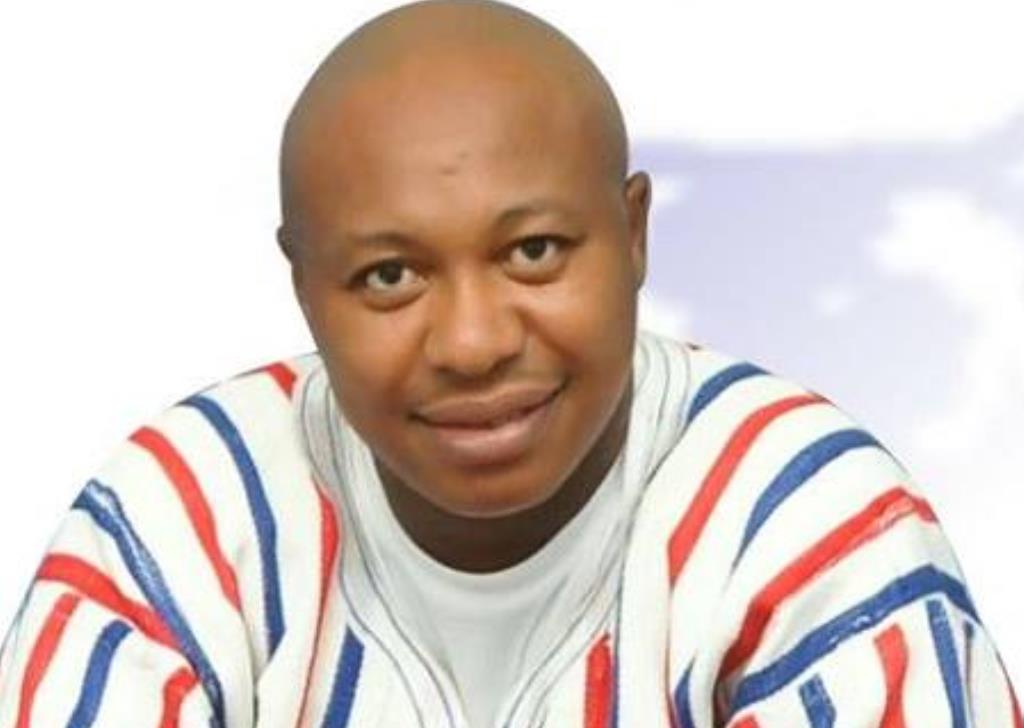 An aggrieved member of the New Patriotic Party (NPP), Edward Okraku Adum, has sent a very chilling message to the President of the Republic, Nana Addo Dankwa Akufo-Addo, and the leadership of the elephant family, demanding the immediate removal of Mr. Horace Ekow Ewusi from office.

He also wants the vociferous Central Region First Vice-Chairman of the NPP and a member of the Inter-Ministerial Committee on illegal mining to be probed, prosecuted and jailed if found culpable since he is not fit for the positions he is occupying both in the party and in government.

In a petition addressed to the National Security Minister, Albert Kan Dapaah, and copied the President of the Republic, the UK High Commissioner to Ghana and the National Chairman of the NPP, Adum, who himself is a convicted drug trafficker, contends that Mr. Ewusi has allegedly defrauded him of an amount US$10,000 by false pretense.

“Mr. Horace Ekow Ewusi was my colleague at the Ford Prison in the United Kingdom where I had also been convicted to serve a three year jail sentence for drug trafficking. Because he was a Ghanaian, I took him as a brother. We did everything together in the prison as brothers. It is important to know that, Mr. Horace Ekow Ewusi’s name was Mr. Horace Brown at the prison ward when I met him. The HMP Ford Prison is a low class prison for first time offenders and work force and those who want to better their lives. It was more like a rehabilitation center. That was where I met him and got to know him. He subsequently became my younger brother and a friend because we were all Ghanaians which I helped him to get the chance to go to the College which I was then attending. The name of the school is called Northbrook College in the south coast heading towards Brighton. It is situated 20 miles away from the Prison House”, he explained.

According to the aggrieved petitioner, he was in his room one day after failing to attend classes when Mr. Ekow Ewusi came to him and narrated how he had acquired a E200 new Mercedes Benz 4 Matic which he had driven back from school and parked at the train station closer to the HMP Prison and his plans of breaking jail even though he was left with three months to complete his jail sentence.

“Each day, he walks out of the gate to the station and drive the car back to London. He stopped using the regular trains as we had always used. One day, he came to tell me that he wants to break jail because the prison officers and prison administration would extend his stay in the prison and impose further sanctions if they find out that he was using a car which was actually against the prison rules. Three months to complete his jail term, he escaped through the mesh wire. There was no brick wall. The whole prison was actually fenced with mesh wires. Horace Brown as he then was broke jail and immediately sneaked into Ghana. He then changed his name from Horace Brown to Horace Ekow Ewusi to prevent any traces or whatsoever”, he recounted in part of his petition.

He said he was constantly interrogated over the whereabouts of Mr. Ekow Ewusi but repeatedly denied ever having knowledge of that.

Then few years after his release from the HMP Prison, he got into contact with the Central Region First Vice-Chairman of the NPP where he asked him to borrow him US$10,000 with the promise of giving him his E200 Mercedes Benz 4 Matic in return.

Ever since he gave the said amount of money to Mr. Ekow Ewusi, he never heard from him again until his recent visit to Ghana where he had consistently been hearing of the regional NPP First Vice-Chairman and a member of the Inter-Ministerial Committee on illegal mining in the media speak on national and party issues.

To him, he finds it so surprising that no background checks was conducted on Mr. Ekow Ewusi, thereby, paving the way for him to contest for the regional position he is currently occupying and by virtue of that being appointed in government to serve on the Inter-Ministerial Committee on illegal mining.

“By this petition, I am charging the security agencies to capture the fingerprints of Mr. Horace Ekow Ewusi and compare it to the finger prints of Mr. Horace Brown and they will be amazed at what they will see. The security agencies can even invite the services of the United Kingdom High Commission here in Accra to come and capture his finger prints and sent to the HMP Prison for them to verify if it was Mr. Horace Brown who escaped from that prison in 2005 around summer time. I respectfully submit that, by virtue of the attitude exhibited by Mr. Horace Ekow Ewusi, he is not fit to serve as a government appointee. He is also not fit to be the First Vice-Chairman of a distinguished party like NPP”, aggrieved Adum so submitted in his petition.

An assessment done on the nomination form for the selection of Regional Executives which was secured by Mr. Horace Ekow Ewusi in April, 2018, for completion for the primaries, has revealed that he answered NO in point 14 on the form which requested “HAVE YOU EVER BEEN CONVICTED OF ANY OFFENCE?”

This revelation has left many familiar with the issue wondering why the National Chairman of the party, Freddy Blay, and the Minister for Environment, Science, Technology and Innovation, Prof. Frimpong Boateng, who has oversight responsibility on the Inter-Minister Committee on illegal minining, has kept mute and or failed to initiate any action to address it since the details and sources as provided by the petitioner could easily be reached for verification.

When Mr. Ekow Ewusi was contacted to ascertain the veracity or otherwise of the story, he charged the reporter to do his own background checks on him.

He described the petitioner as “a delusional man” who is being supported by “confused individuals”.

“These are very desperate individuals behind this so let them do what they intend to. I don’t mind if it’s in the newspaper nor radio”, he noted in his response when contacted.