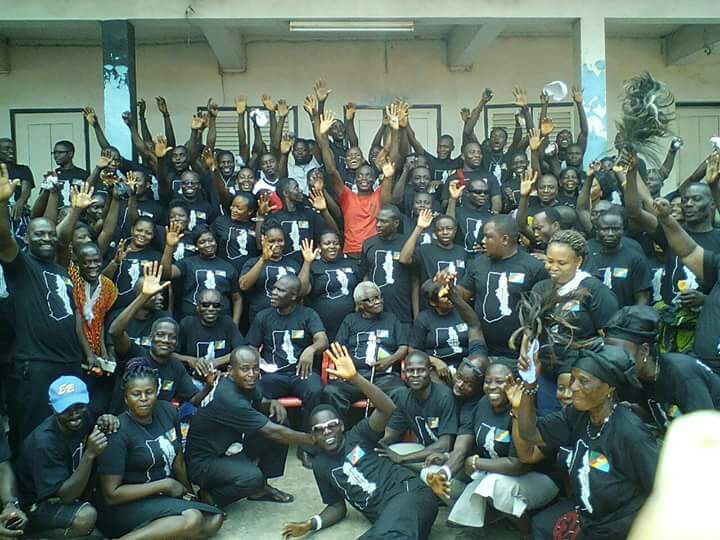 Thirty one members of the Homeland Study Group Foundation (HSGF), a group fighting for the so called Western Togoland independence, have been arrested in a joint military-police operation.

The members were arrested on Friday, September 25, 2020, at different locations when they came face to face with the security agencies over their botched takeover of the various entry points to the Volta Region, a region they claimed is part of Western Togoland they are fighting for.

They have since been taken to Accra for interrogation.

Some major roads leading to the Volta Region, especially, roads to Juapong, Sogakope, Aveyime, Mepe and Akuse were taken over by the Homeland Study Group Foundation. The Accra-Juapong, and Accra-Sogakope main roads were blocked by the group, thereby, disrupting the daily routine of commuters in the early hours of Friday.

It took the intervention of joint military-police operation to remove the blockade and brought the situation under control.

“It is hereby stated that an earlier pre-emptive operation on Thursday, September 24, 2020, foiled a plan by the Group to burn the Ho Central Market and other key installations. We wish to re-assure the general public that the security and intelligence agencies are in firm control of the situation and remain undaunted in their exercise at preserving and protecting the sanctity of the entire territory of our dear country, the joint statement in part read.