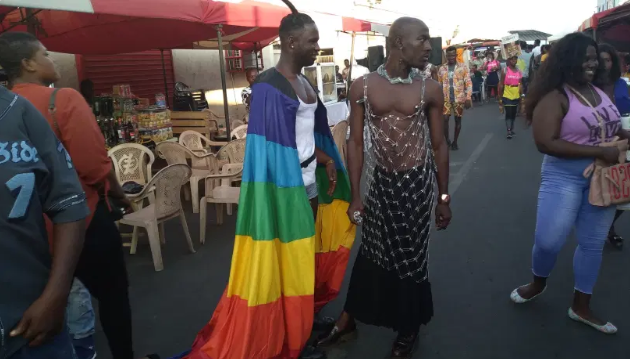 Twenty-one persons, including 16 females and 5 males suspected to be lesbians, gays, bisexual, transgender, queer and intersex, were in Friday, May 21, 2021, remanded into police custody by the Ho Circuit Court for unlawful assembly at the Nurses and Midwives Hotel, Ho.

This follows their arrest on Thursday, May 20, 2021, at the hotel where they were reported to be holding a conference.

According to the Police, their preliminary investigations uncovered materials such as books and flyers titled ‘Hate Crime, The LGBTQ+ Muslim, Gender Acronyms, Coming Out, My Child; My Love Always, All About Trans, All About Intersex, Key Watch and One Love Sisters Ghana’.

The accused persons, the police added, will reappear before the Court on June 4, 2021.

The Command has, however assured that it will get to the bottom of the issue, while cautioning parents to be wary of persons involved in LGBTQI activities and report them to the Police.