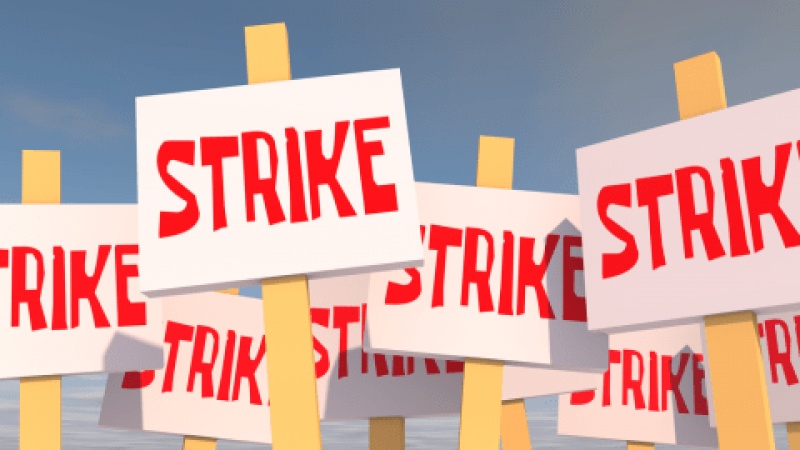 Members of the Teachers’ and Educational Workers’ Union (TEWU) will begin a nationwide strike today as part of their campaign for better conditions of service.

TEWU says the action by members across the country is triggered by the failure of the Fair Wages and Salaries Commission to conclude negotiation on their demands for better conditions of service.

Early on, the union had indicated in a statement that it would advise itself should the Commission fail to immediately seal negotiation on the new conditions of service for the Unionised Staff of the public universities before the beginning of the academic year, in January 2021.

TEWU has been at the table with the commission since June 2019 pursuing a review of the Conditions of Service for Unionised Staff of the Public Universities.

This has been hanging for years after its expiration in 2008.

Meanwhile, the Fair Wages and Salaries Commission has described the strike by TEWU as illegal.