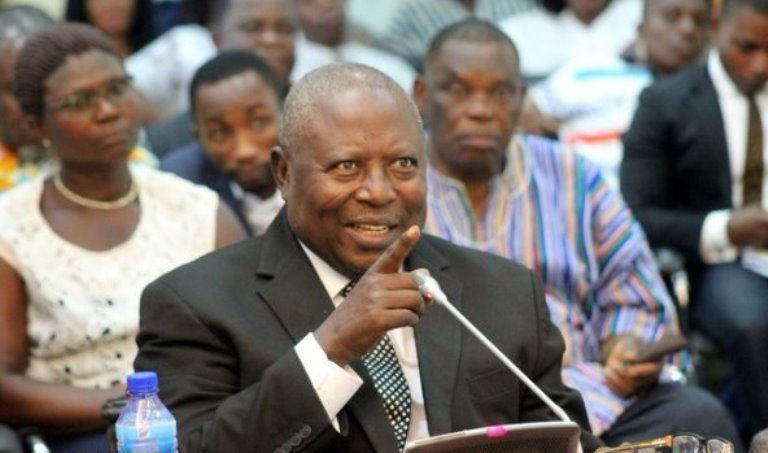 The Special Prosecutor, Martin Amidu has lashed out at former President John Dramani Mahama for playing partisan politics with his office, according to a kasapafmonline.com report.

Amidu contends Mr. Mahama’s pronouncements in relation to his fate as the Special Prosecutor, under a future NDC government was needless and likely to interfere with his work.

Martin Amidu raised the concerns in a statement issued on Wednesday, October 28, 2020, following campaign promises made by Mr. Mahama in relation to the Office of the Special Prosecutor.

The NDC Presidential candidate had said among other things that he won’t sack Mr. Amidu or interfere with his work if he [Mahama] wins the December 7 polls.

But Amidu who has berated the former President for his public views on the Special Prosecutor office said his office is not subject to the direction or control of the Executive.

“Any Ghanaian worthy of putting himself forward as Presidential candidate for the up-coming elections should know the content of the Office of the Special Prosecutor Act, 2017 (Act 959) by now. He must know by now that under section 4 of Act 959, except as otherwise provided for in the 1992 Constitution, the Office is not subject to the direction or control of a person or an authority in the performance of the functions of the Office even when the Office acts upon the authority of the Attorney- General to initiate and conduct the prosecution of corruption and corruption-related offences,” he noted.